4:49 PM on 03.29.2012 (server time)    0
Holy cow it's Thursday!!! Interviews don't come out on Thursdays!!! Everything is changing for the worse apparently and things are different forever all because of other things!!!!

What made you choose Destructoid as a community to be a part of??

I honestly can't recall how I found this place. At first I remembered it being a link to Jim Sterling's review of Assassins Creed 2. Yet on second thought I must have been around before then. AC2 was the first game I played on my HD TV, and I got that TV after seeing Dale list it in a Black Friday thread, so...who knows?

The person, or should I say thing that made me want to participate in the community was the Moon Man incident. There was this creature named Valentin who...I don't even know where to start describing what happened there. This f**kin' guy, he was one of the most hilarious trolls I've ever seen. He'd start threads about dressing as a Nazi so he could better appreciate WWII shooters, stuff like that.

At the time the whole forum seemed like some kind of brilliantly twisted metagame. You genuinely couldn't tell if certain people were real, or if they were making stuff up just to mess with your head. I love that kind of thing, so one night I showed up in the Bar with the observation that every Jewish person I've ever known has been a chronic pot smoker. As you may imagine, things have only gone downhill since then.

The name is an anagram of my real name. The avatar, I made back before ME3 and Arkham City had come out. They were the two games I was looking forward to the most at the time. I've kept it because I'm still a fan of both and I like the design.

Mass Effect Trilogy. I'm calling it that because there are three of them.

Shane Shepard. He's a high level Paragon Adept who generally does nice things for others. But at the same time all those biotics and Prothean psychic downloads have taken their toll on his mind. So on occasion he may chuck someone out a window just because LOL, or maybe he thought they were a dragon or something. 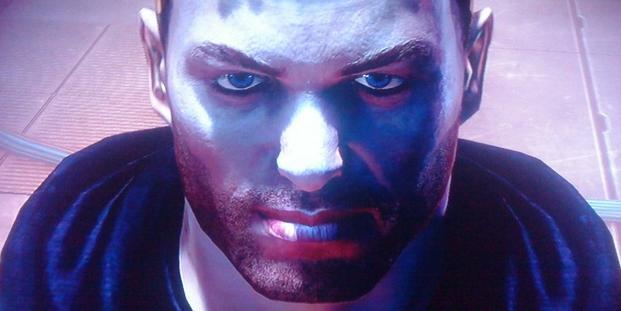 Jim Sterling. Just to prove it can be done.

Eh, I wouldn't punch anybody. Unless it was Gatsby, who I would lovingly beat with a whole big bag of hammers. He's basically the Michael Rosenbaum to my Tom Welling.

Um, get away with...things? Sorry to be vague but the feds might be reading this.

What game this year are you most excited about?

Mass Effect 3. It's so good you guys! Especially the endings! ;D

I originally intended to post elaborate and well-staged comparison shots of myself and Shane Shepard, but then realized that wasn't what you asked me to do. So on second thought I'll go with this; 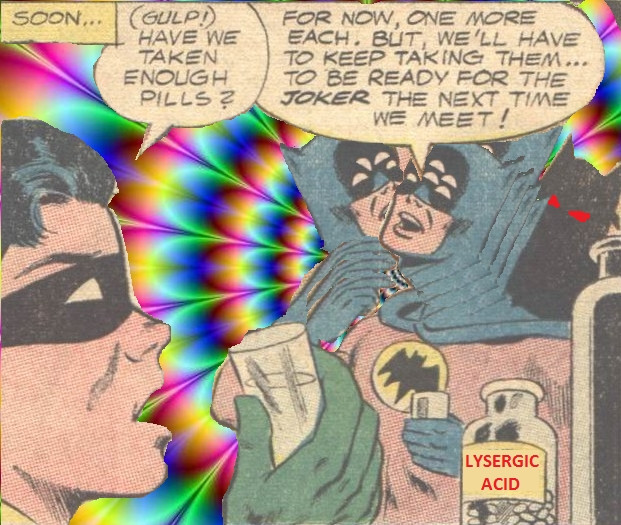 My god...You just found out that your childhood friend slept with your sister...WHAT DO YOU DO!!!

Would've been a step up for that kid. Little bastard stole my Optimus Prime. :(

Damn straight I would. No point in dying a day early. Imma live it real well too, boss.

What is your most prized possession? (Family and Loved ones don't count)

Either my brother's painting of the moon, or his bolo tie which has an actual scorpion encased in resin. 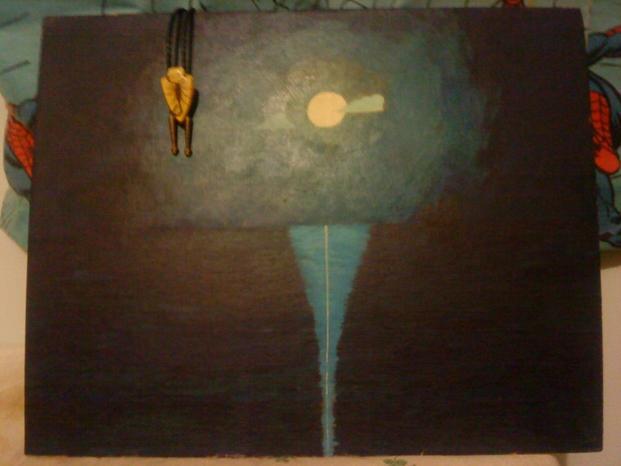 Hope those count. I have a sentimental attachment to the Spider-man drapes as well. Just not quite as much.

Why do you believe you deserve to be Ms. America?

Because my milkshake brings all the boys to the yard.

How can we keep this place so that it welcomes intelligent and friendly conversation, as well as the frequently nonsensical and sometimes utterly vile?

See, I may have started out posting here just for laughs and whatnot, but as time went by it evolved into something a little more real. Now I'm planning on going halfway across the country with a guy I've never met, so we can hang out with other Dtoiders for a weekend in June.

And strangely enough, these friendships I speak of, they started with trolling. Trolling, drunk posts, and other unsightly internet bullshit. Some may have a hard time seeing this kind of chaos as a positive force. Yet for others it led to a form of bonding, one that built a sense of community. We made jokes, started shit with each other, before long we were happy to see one another online. Next thing you know we had actually become friends.

It's a fine line which frequently gets blurred, but yeah, it works for some of us.

Have any forum brothers/sisters you want to make a shoutout/death threat/Marriage proposal to?

Right off the top of my head, ZP and Bloodspray. And definitely digitastik because without him, I'd be taking a bus to Bloodspray's aforementioned thing in June. There are a few other guys who haven't been around lately, namely M4TR1X and Revuhlooshun. Also Stevil because I just spoke with him over there in yonder Mass Affection thread. Anyone whose name I'm leaving out, don't feel bad. I'm just kind of randomly adding people here.

As far as death threats, they're pointless because they only let the other guy know you're coming.

Marriage proposal - No one I'd single out in public. Actually, I'll hedge my bets by including every single person in the place. I'm pretty sure that's legal somewhere. Like Utah, maybe. I could totally go Mormon for you guys.