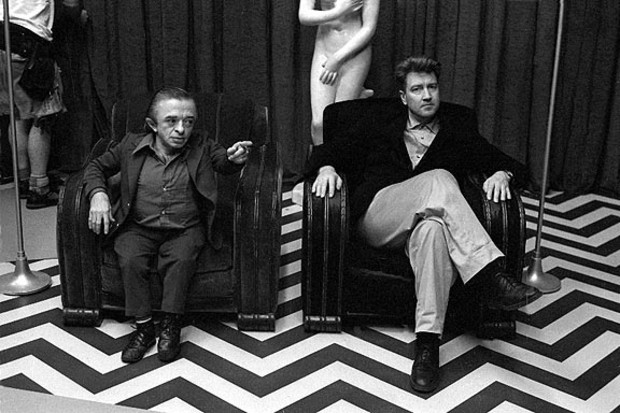 As I write all this, I�m watching David Lynch�s ending to Twin Peaks.I'm trying to take that ending to my thirty hour commitment in, while contemplating a hundred hour commitment from a video game. Sometimes, I wish the ending I saw for Army of Darkness wasn�t the awesome one where he gets the girl and fights the demon in a shopping mall, but the one where he goes to an apocalyptic future, that the rest of the world got to see instead. Alternate endings and endings matter, if an ending retcons another ending, ok. I�m in, if it is a hilarious retcon, like the dog peeing on Freddy Krueger or when Jason was dug up and had lighting strike him, or even better, Frankesntein falling into a convient basement cave in the windmill and surviving. I love shit like that, comic books are bred on that type of bullshit, and I�m curious to see if the rumored Truth DLC is actually real or not. I have high hopes for what Mass Effect 4, I know they will release something eventually, this is Electronic Arts. Their too stupid to let a franchise lay dormant, unless that franchise is the gold box games, specifically Buck Rodgers on Genesis, which Mass Effect directly pulls ideas from several times. I loved that game for the same reason I love Mass Effect, it was me making my team of dudes and carving my own path through the universe, ultimately trying to save the day.

That is what is is all about right? I was to save the day. I'm the hero, or anti hero, and I'm going to save the day. The choices I was presented with let me do that. Knowing how life goes, I don't know what to tell people that can't take a bummer ending. The problems is logic, I have a problem with, but they happened. Done deal, so who cares. I always like to compare our lives to stories, that people who died that I know, their story ends, and mine keeps going. Endings are important. I knew the ending to The Bonerquest, early on. The best way to write, is to write backwards knowing where things are going and what your ending is then tying everything to that moment. Victory, pain, and redemption are all important ideas for an ending to have, as a tragedy or comedy, every story needs elements of both in their ending. I found the final epilogue after the credits on Mass Effect 3, hilarious. The old man calls the kid "my sweet," and Sheppered is reffered to as "the sheppered," so now you're Jesus? I love it. Things got as dumb as they possibly could, and I love that.

I really thought it would be me either saving the day or destroying everything, but the shades of gray in all three endings blurs that line. I think I saved the day with my ending, and that the other two were not even options to consider. But that's just my opinion.

My final verdict? I liked Mass Effect 3. If I had to review it, I'd cite the known import glitch, the galactic readiness being vague, the reaper chases, and strange graphical and sound glitches being rampant. There are no excuses for these things, they exist. Might lack replay value and their are hard to ignore faults. 7/10

My final thought about the series? I liked it.

I wish it had just been one, long full game with no �optional� downloadable content, like Persona 3.

That�s it.
#ShareonCommunityBlogs
Login to vote this up!