How GameStop Can Beat Online Passes

3:06 PM on 03.25.2012 (server time)    0
I had an idea the other day about how GameStop could beat publishers at their own game. This isn�t fully fleshed out or anything, and who knows, it might be feasible at all. Well, here goes. Here�s how GameStop can beat online passes: they create a ReNewed games program. 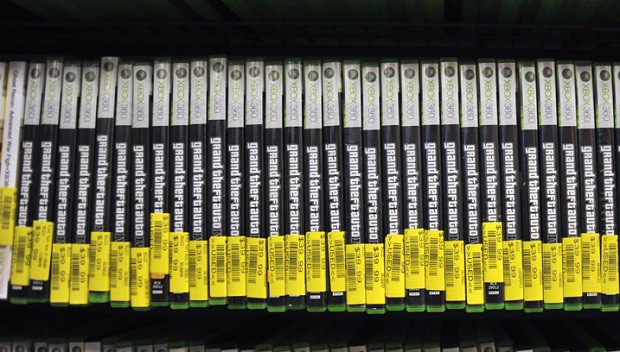 Again, GameStop might already do something like this. I saw on their website they had a DLC section (but it was down so I couldn�t investigate it). Also another potential problem would be, how many codes do they download for each game that has an online pass? Obviously some games are going to sell more than others, and they wouldn�t want to get stuck with a bunch of online passes for games that consumers aren�t trading in or buying used.

I�m not saying this system is a good solution to the �used game problem� that publishers are always complaining about. Online passes and the fight against used game sales are both bullshit in my opinion. This is just a semi-sleazy tactic I could see GameStop implementing in the future. And if they do, customers are going to be the ones getting the shaft. Publishers will then try to come up with other ways to stop used games. Right now the situation is something of an arms race where the losers are average gamers who are just trying to save some money.
#ShareonCommunityBlogs
Login to vote this up!