I just finished a 38 week playthrough of Persona 4.

In April 2011, I found out that an anime adaptation of Persona 4 was being made. The game runs on a calendar that happens to cover the year of 2011, and the anime was starting around the same time.

I thought, "Well, that's pretty cool. Maybe the show will sync up with the anime and get super meta and stuff."

Shortly after that, Strain42, whose hilarious comics can be found on drunkduck.com, said that he would be making a comic series chronicling the events of Persona 4 daily, basically in "real time" along with the game's dates. I had already read his comic "Persona 3 FTW" which did the same for the previous game in the series, so of course I'd be reading that daily along with the game's timeline!

Then I found out that some crazy man was making a Twitter account AS the Persona 4 main character, and would be tweeting the events of the game alongside its timeline!

So why not go through the game once more? It was like, Persona 4 year and there was no better time to play it. And I did it in the best way I could, in "real time". 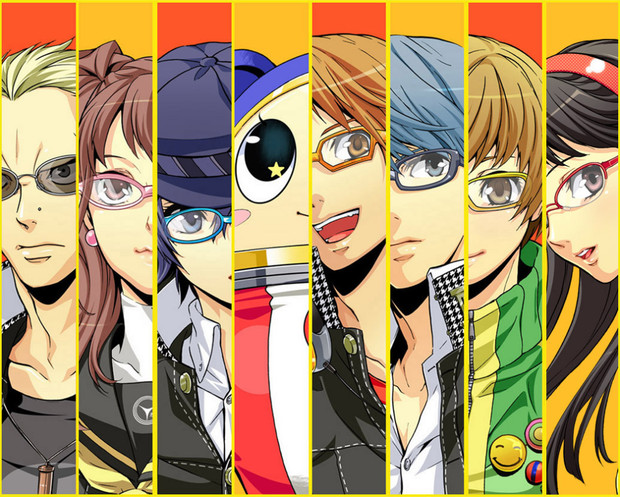