Diary of a Ship Jumper

Shit that was three months ago.

Still I just finished my final essay about surrealism and thought I could remind myself that I once used to exist here.

Yeah it was weird because the C-Blog Interviews returned just as there was this renewed focus on the C-Blogs so that must be this supposed divine hand of revolution. I mean Handy, Kraid, Beyamor all those guys returning at this time just as Mr. Dixon has been put in charge of the C-Blogs? That can't be a coincidence.

I like how one blog became the catalyst for everybody in the community to finally vent their grievances. I was busy studying the French Revolution the past year so I enjoyed that quite a bit. Though I'm a bit disappointed that we didn't go through anything like The Terror. I mean I for one think that Occams would make an amazing Robespierre. Just imagine all the paranoia and guillotines...Beautiful.

Also, why have we not beheaded Marie Antoinette yet? People, you guys are going about a revolution the wrong way! Peaceful petitions? The Government making concessions? Where's the aristocratic ignorance? The Military occupation? GUYS! WHERE ARE THE GUILLOTINES!!!!

...Ahem..Sorry I ran off on a tangent there. 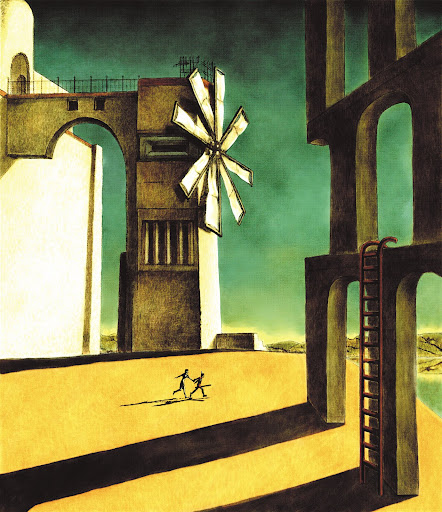 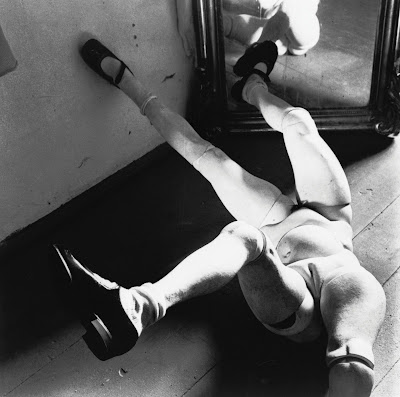 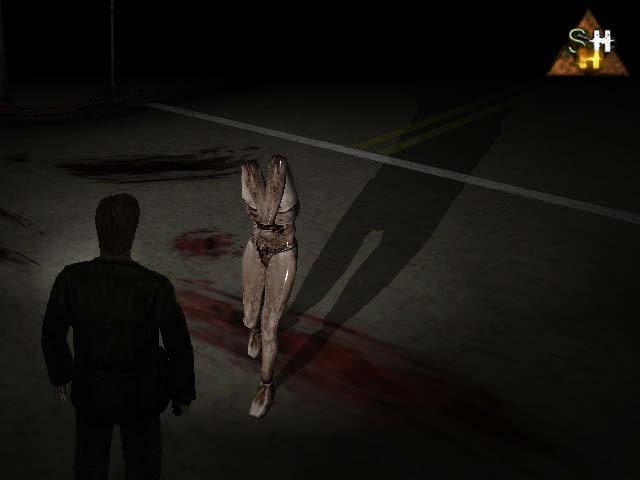 Over the past two weeks I became the sovereign ruler of Denmark.

Under my leadership I defeated the upstart neighbor city-state of Saigon. It was a long campaign but after many months of burning their crops and stealing their food, the capital city fell and I annexed its people because I am a merciful leader.

So yeah Civilization V is an amazing game.

I'm pretty impressed actually. Without going into too much detail, the new game is pushing all the right buttons for me.

It's been...tough. I'm not going to lie. There was a nervous breakdown a while back and it required the attention of professional help.

I'm mostly better now but things haven't quite been the same since.

Still, I'm doing much better and I'm regaining control on my life so good things.

In other news you guys can blame me for Stevil because I'm the one that asked him to work for us. He told me about how he kept getting the shaft and I really hated to see someone like him not get the exposure he deserved.

It was fun, sort of like diplomacy or something. I want to play more Civ V.

As for everything else?

Well I can say that I missed you guys. That I think about you guys every day and sometimes consider leaving a message only to be embarrassed and hang up the phone.

I can't promise anything but the main thing keeping me away from the C-Blogs was that I didn't recognize it anymore. It wasn't the same C-Blog I first fell in love with and it wasn't the one I grew with. I don't think it'll ever be the same but steps are being made to repair some of the more broken elements so who knows what will happen in the future.

So that's it for me for now. Hopefully our paths will cross again.

xoxo
Login to vote this up!