The Importance of Game Narratives

6:34 PM on 03.14.2012 (server time)    0
While the rest of the internet has been creating a huge brouhaha over Mass Effect 3 and it's endings, I've decided to finally brave the fjords of another game and discover what dramatic secrets it holds.

...No, not Skyrim. I've played through as many possible narratives as I can in that game, and while I absolutely love the game and would willingly sink another 100 hours into it - as a whole, the game doesn't really have one cohesive narrative but a huge amalgamation of disjointed narratives that don't really add to your hero's story so much as enhance it (especially through loot, combat levelling, and learning a little more lore with every quest you discover your way through.) 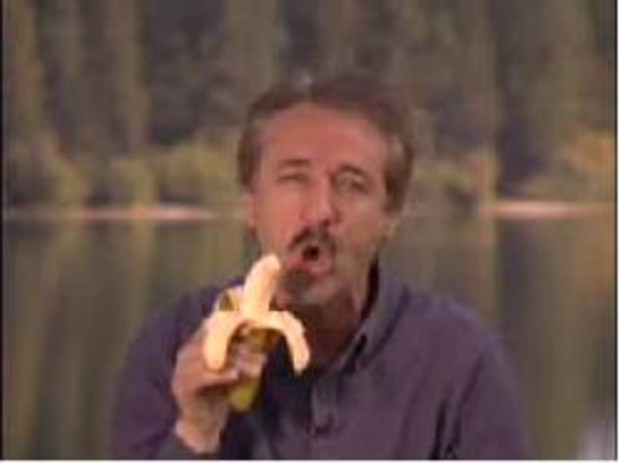 Jacob: Probably does bro stuff with James Vega, like go to bars and watch football games together.

Jack: Gets fired from teaching for going off on rebellious student, inadvertently killing whole class. Marries Garrus and meths out in his trailer.

Cortez: Loves Shepard 4EVER. BFF. Also loves his sweet ride. Has to decide between the two at some point, goes with ride since Shepard is a has-been.

Urdnot Wrex: Repopulates the Krogan homeworld with babies, babies everywhere. Or doesn't. Either way, he goes mental one day and kills everyone, including himself.

Grunt: Oh, maybe I mixed the two up.

The Reapers: Start a band. Become a huge hit (people really love the blaring horns), go through the ol' sex, drugs and rock'n'roll standards, have a biopic made about their illustrious career.

All right, now that you've seen the true ending of the series, was it really worth it?

Or can you agree that the strong narrative of a good video game, the actual playthrough - is really what makes that game so awesome?
#ShareonCommunityBlogs
Login to vote this up!