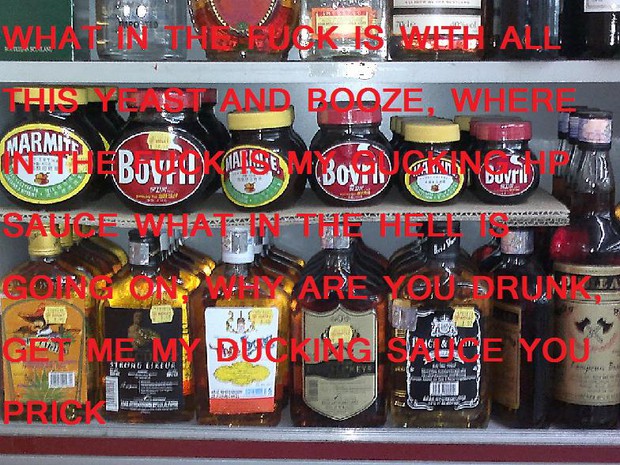 There was a time when HP was rare and only one sort existed, now HP has grown as a brand and the first sort they had is the only one that matters. But the company diversified, for whatever reason - maybe just because they didn't like other peoples mustard? Don't know. Also, HP can be used instead of mustard, or really any kind of spread or sauce. You can put it in soup if you want to. It's versatile brown stuff.

Everytime sauce is posted, I think HP. Everytime someone reaches for the ketchup, the mayonaise, the BBQ sauce, the ranch dressing, a pudding cup - I think HP Sauce.

HP Sauce is one of the greatest condiments ever created by human kind. It's 200 year old recipe has yet to be outdone.

Thank you United Kingdom.
#ShareonCommunityBlogs
Login to vote this up!