Oh, don't say that. You look fine! I think you were doing fantastic all throughout last year and your future is looking incredibly bright right now. You're putting out some great sequels, some exciting new franchises, and just generally being awesome right now.

...Okay, I'll admit it. I am buttering you up a bit. We really, really need to talk about some of the decisions you've made recently. I like seeing you thrive and put yourself into the limelight even more. But you've done some pretty boneheaded things recently. I mean, I want you to continue your success, so why are you making it so difficult? I'll break it down some more. 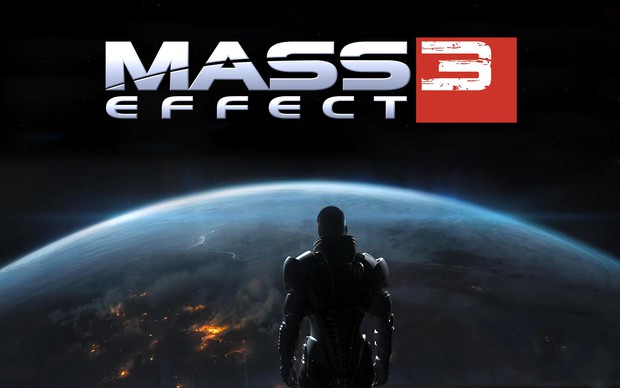 I'll admit that you had a rough start, Mass Effect. Your first outing was...awkward to say the least. Things vastly improved by the second, but you still felt a little strange to control.

But now! You've finally figured it out. You've grown into a perfectly competent shooter with minimal awkwardness and a truly exciting cast and story. I can't wait to reunite with some of my old space buddies for one last push against whatever evil aliens are threatening us this time.

But look...
-Why do you have multiplayer? I know you're trying to appeal to more people, and I'll admit that your systems are much better than I expected. But they're not perfect. In fact, I'm a little bored when I play the multiplayer. It stretches on for too long with no visible end in sight. The maps feel a little cluttered, and the whole experience is more than a little unfair if until you've reached a high enough level...or used a cheesy enough class.
Is this another bright idea to add an online pass? What was wrong with the Cerberus Network? I thought that worked out well, to be honest.

-What's going on with the DLC everywhere? DLC codes on bad figurines, art books, soundtracks, clothes, every piece of Mass Effect merchandise under the sun! Throw in some pre-order DLC and retailer exclusive goodies for good measure? Sure, why not? And if you had so much time to add a multiplayer mode and develop all this bonus DLC...what's up with the Day 1 DLC? Not quite understanding the logic behind that.
To be honest, this massive amount of DLC makes me want to wait for you. Wait until it's all collected in one place so I can experience the "complete" Mass Effect 3. I'm conflicted though. I don't wanna wait because I'm excited about playing. But why would I do that when I can be assured that there will be a ton of cool guns, extra squad members, and expansions available if I just ignore you for other games this year?

So, games. We're still cool. Sorry if I made you think we're not still cool! But all this stuff you're doing, the unnecessary DLC, the pointless season passes, the removal of content to sell later...not cool. I wanna support you and I want you to succeed, but it's just tough when you keep doing dumb things!

Now if you'll excuse me, I'm getting kicked out of Best Buy for talking to these game boxes.
#ShareonCommunityBlogs
Login to vote this up!