Games of 2012: Donkey Kong Country Returns - The Value of the Platformer

8:15 AM on 02.26.2012 (server time)    0
You can’t help but think of the perceived value of games while playing a platformer. While Donkey Kong Country Returns didn’t suffer so much when it came to sales the genre is often relegated down to something that isn’t worth anyone’s time unless it’s half the price as most other retail games, if internet chatter is anything to go by.
Playing DKCR has made me have a look at the gameplay that a platformer has that has given it this reputation as nothing but a budget genre. 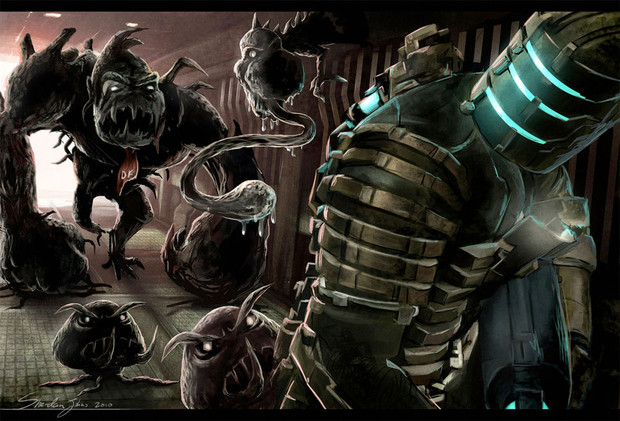 Maybe indie games have ruined it lately, what with making excellent downloadable platformers for Ł10/$15 or less: Super Meat Boy, VVVVVV, Ms. ‘Splosion Man again and many others. And as great as all these games are, I adore each one; they are all based around just a few mechanics, but executed brilliantly. A full retail game, however, like NSMBW, has so much more content. And not just more levels, but more mechanics. Just think of the suits and power ups in all the Mario games that make each level a totally new experience. Super Mario Galaxy even manages to mix up the very same level to something new by altering some mechanics.
This just hasn’t really been seen in the downloadable yet looking at them it seems like you can get the same experience from a full retail game. In a sense you can, but relegating the platformer to just small scale games doesn’t do the genre the justice it deserves, or let it reach its potential.

So, to me, the platformer has just as much worth as other genres. But maybe the question we should be asking is ‘are the full retail games as a whole worth Ł40/$60?’
I just hate to see a certain genre singled out when other genres aren’t as complex and worthy as people assume, as it seems to me at least.

Anyway, Donkey Kong Country Returns. While not the best platformer on the market it’s still better, cleverer and more fun than anyone who hasn’t played it thinks it is.
Login to vote this up!