What's Wrong With NoA? Probably Nothing.

10:50 AM on 02.22.2012 (server time)    0
NoA. NoE. There has been a strange reversal in Nintendos release policies as of late, with the USofA getting the short end of the stick. Many have been quick to lay the blame on NoA and Reggie, but is it realy so simple? 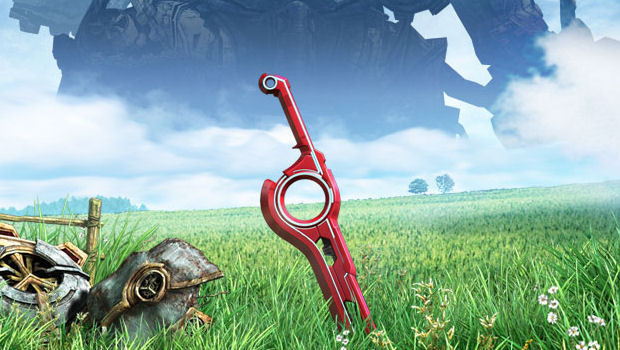 Are we being left Behind by the Market trends of late?

While blaming NoA may seem like the easy (and "correct") answer, It hardly makes sense. Nintendo is a worldwide corporation with multiple branches, and just letting them all act completely independently just wouldn't make sense. There has to be a central It just wouldn't make sense to risk money on a game that may not sell well. At least not without a testing ground. and driving force behind these choices, and these choices aren't being made lightly.


This isn't a NoA thing: This is a Nintendo thing. And even if we disagree with them, we can hardly expect to know what is better for them as a company then they do.

Except they had better release FE: Awakening in NA. >.<;
Login to vote this up!