Fighting Game Sequelitis in the Age of DLC: A Po-Faced Rant 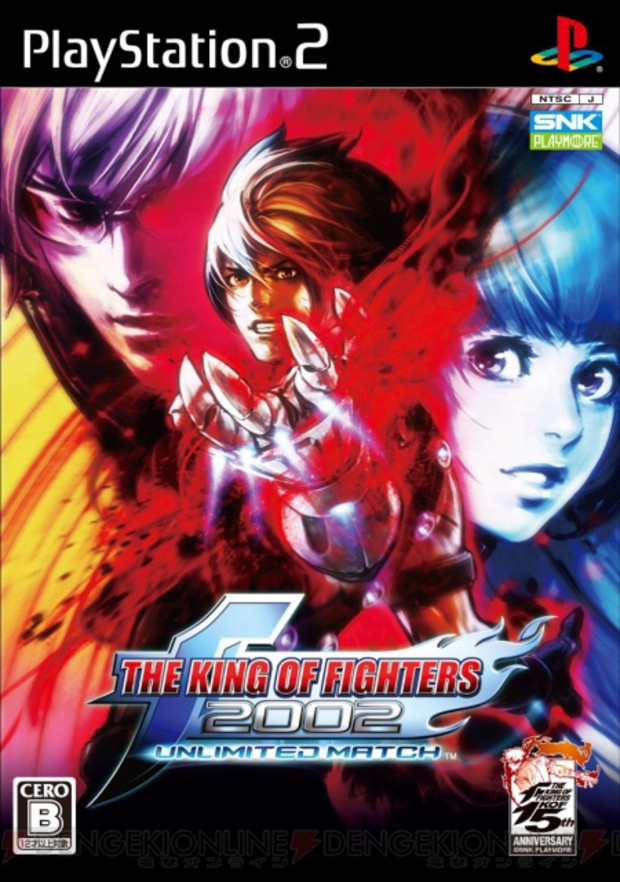 Having played these things for (…good lord…) twenty years now, it’s extremely exciting to see how this genre has developed into a thriving subculture where people from all over the planet can throw down, swap techniques, talk shop and generally nerd out over great games. At the same time, it is frustrating to watch publishers squander the boon of the fighting community, chipping away at their own sizable fan base just like they did in the nineties by insistently valuing the short-sighted cash grab over the long term investment. Again and again like they can’t fucking help themselves. I’m not saying they’re going to kill the genre or anything so hyperbolic. But in the long-run they will shrink their audience until they can simply no longer afford sticking it to the people that have carried their company.
Login to vote this up!