In the good news I’ve finally found my mortal enemy, this guy. If you are a regular BF3 player mortar enemy could also work as a fitting replacement word seeing as they are equally evil. People need an imaginary treat to live their life the fullest, no?

In other delusions that's partially influenced by all the talk about locations I’ve been thinking about buying a house at Float islands, you know the area before Castle Lololo (that game was way before memes!) in kirby’s dreamland for the Gameboy. The area is gorgeous and the soothing music is spot on, -- ahh , the refreshing sound of waves rolling in -- Even a spastic man like me could get a tan in a place like that! Even though I would most likely call in sick for the beach-cave exploring I could just pay a visit to Castle Lololo , I hear that’s a great neighborhood. God, I can’t get enough of the waves of nostalgia and bliss the music of videogames channel is providing me with. Also, when I first got the game as a kid (which I replayed a billion times) I though the manual told about Kirby being a bird or something, lovely weirdness! Whoa, the ending music just started playing, ENJOY IT , HARD!*gets all wet in my eyes* 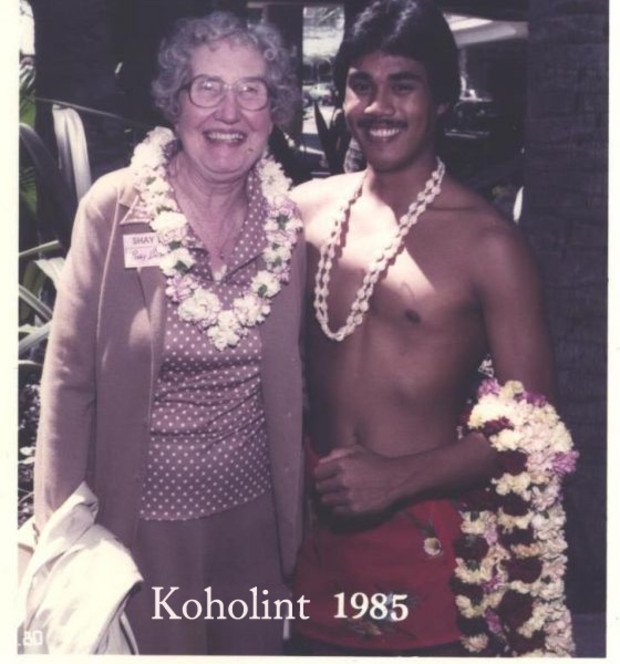 I guess a editor here posted about the Link’s awakening remix album , or? Anyway, it’s pretty cool, atmospheric and tries it hardest to convey the feeling of a dream which it does pretty darn well! My favorite track as it also is in the original soundtrack is the masterful re-arranging of the Zelda theme that is Tal tal mountains (note : when I was a kid I lived in a area that can be translated to Tal mountain! Also super Mario 64! Remember? Tal tal mountain?)The slightly melancholic Koholint Island track ranks just behind it, and let me tell you, it will make you go *HNNNG* as the familiar melody is sparely used but when it is , oh boy.. It’s used right! So do yourself a favor and feast on this lovely collection of music you know and love.

Also, I never remembered the first command and conquer having this funky music, just, j..j..j..ust, just do it .. up?

Well this was on the short side but short isn't always a bad thing , right? I also wanted to tell you that I'm working on graphics and sound for a game I'm making with a classmate right now. It's going to take a while before we can actually show you guys something because of the initial learning curve that comes with using a new program, getting all the settings right and stuff, but I'm finding it extremely fun to work on it nevertheless. My little baby is starting to move and look like something that isn't shit, and I'm so happy because of it! We are currently working with Construct 2 , check it out, it fairly easy to use and the amazing Konjak is using the previous (classic) version of it to make the Iconclasts which brings endless amounts of comfort to me , because if he can make such a beautiful looking, sounding and what looks like amazingly fun game with Construct, I'll try it too! Also the guy behind Minitroid also used Construct classic, amazing!

Take care and stuff, I love reading all of your blogs in the morning, I don't know what else that could bring me up from bed that effectively! -- Ahh, go away shower-hose , I hate showering in the morning! --
#ShareonCommunityBlogs
Login to vote this up!