Training: To be the Best

8:49 PM on 02.12.2012 (server time)    0
Back in 1998 there was one thing on most kid�s minds: to be the very best, that no one ever was. Back then when Pok�mon Red and Blue released, every kid on the block and in class was the so called best. Every kid was a master because they had the level 100 legendaries, the strongest moves, and the words to back their play. I was one of those kids. It wasn�t until recently, however, that I realized how rusty I was when it came to Pok�mon. 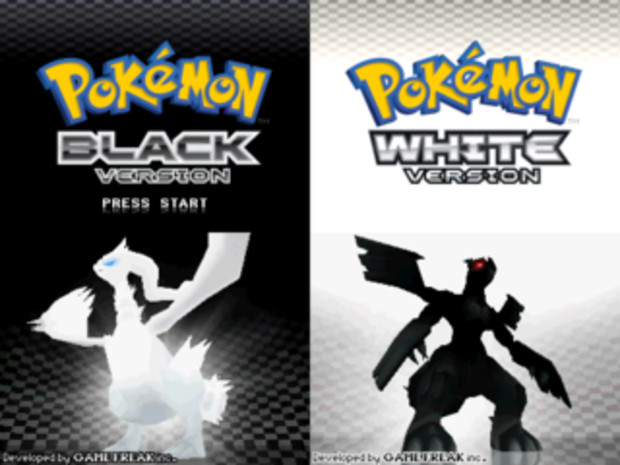 This brings me to present day, a new generation same old spiel. I still haven�t acquired the new Black and White games, but I have been looking into them. This time I have gotten practice with a few of the new Pok�mon unlike my Ruby and Sapphire stint. Pok�mon Showdown is a site where one can jump on and battle people over the internet with their own made team or random battle with random Pok�mon and random moves. This, to me, is the best way to train. You are given a random team and are thrust against an opponent with an equally random team and are forced to make on the fly decisions to win. I can�t say the move sets and squad selection always end up in a fair outcome, but I�ve surprised myself with what some Pok�mon can do in a tight spot. You might have to use a Pok�mon who�s at a type disadvantage, but is able to take a hit, only to be able to use the one move in your whole squad that can damage the opposing Pok�mon.

What does any of this have to do with training? Out of all the games I�ve played, I feel like I�ve put the most time and effort into the Pok�mon series, almost 14 years. Memorizing names, type matchups, strategies, moves, items, and ways of obtaining Pok�mon, I�ve done it all alongside following the show (I haven�t watched an episode of the show in a few years, it�s pointless) and collecting the cards (I recently obtained the Charizard from the first set of Pok�mon cards). Every generation was a new learning process, a reconfiguration of old methods and new ideas. The only other games I put that much energy into are fighting games, but Pok�mon still beats those out by a landslide. I feel like an aging sports player, trying to keep up with the times and adapting to the new styles the young guns throw at me. At this point the only thing putting me ahead of them is wisdom, who knows where I�ll be two Pok�mon generations from now...
#OpinionEditorial
Login to vote this up!