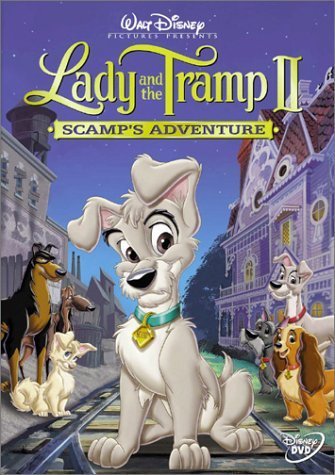 When I heard there was going to be a new Shadowrun game, I was stoked. I remembered playing the SNES Shadowrun and thinking it was cool, then more recently playing the Genesis version and thinking it was absolutely badass. I couldn't wait for the new Shadowrun. Then it came out...and I was thoroughly disappointed. Seriously, a dumb FPS that barely captured the spirit of Shadowrun, had no true RPG elements, and was basically an over-glorified Team Fortress 2.

Something similar happened when I played Final Fantasy 13. "This is it. This is Squaresoft's final chance to prove to me they've still got it." And they blew it. I felt like it was over. "Well, that's it! No more Final Fantasy! Way to go, Squaresoft." And then I realized...it doesn't matter. How so? Recently I started playing more Final Fantasy 5 and 12. I enjoyed these games as though they were classics because realistically, they are now.

I didn't like Final Fantasy 8 when it came out. Guess what? I don't play it. Sure, there may never be another Final Fantasy ever again, but that doesn't mean there won't be Dragonquest, Persona, Mass Effect, Fallout, Elder Scrolls, or countless other Western and Japanese RPGs in the future. Furthermore, it doesn't soil my memory of classic Final Fantasies and I can always go back and play them. 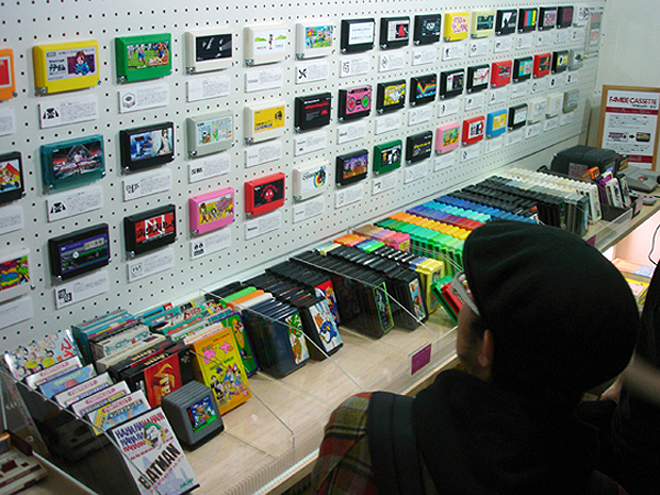 It's not as though Final Fantasy 13 is solely responsible for the end of a series; Square already made it 100% clear they weren't interested in that kind of big budget for a game anymore. Besides, come on...it's 13 titles long. Well, more than that technically, but you get the idea. Isn't that long enough for a series? Besides, Squaresoft and Enix were always more interesting when they were trying new things that weren't Dragonquest and Final Fantasy anyway, so what's the big deal?

I cannot begin to tell you how much fun I had going back and playing classic games, especially lately. Sure, I'm not happy that I don't have a working 360 in my possession, but it's been more of a blessing than anything because it's helped me rekindle my relationship with all things retro. In fact, it's even inspired me to build my game from the ground up entirely in 16 bit graphics complete with 16 bit sounds and music!

And that's not to say modern games don't impress. Despite all my hate for FF13, I'm still looking forward to trying FF13-2. You know I'm looking forward to Mass Effect 3. I mean, there are all kinds of games, casual or otherwise, coming out everyday that are interesting to me. The industry will continue to get money from me because as many bad games as there are, there are also plenty of brilliant ones pumped out all the time. So let's assume someone offers to make a new Crusader game. We'll call it Crusader: No Rebuttal. And let's say it absolutely fucking sucks. So what? You can always go back and play the old Crusader games and have plenty of fun with them. It's the same deal with the new Syndicate game coming out. Sure, I hope it does well and helps revive the series, but let's be honest...it doesn't really matter if it does well or not at this point.

When you look at it from this perspective, you don't have to worry about a shitty sequel, prequel, or remake being made because you always have the original. And in the event they succeed, hey, awesome. I think from now on this is the way I'm going to view the industry. They often grab from old ideas when they don't have any of their own (much like the movie industry), so when they fuck up, just go revisit the classics. That's what I'm going to do, anyway.
#ShareonCommunityBlogs
Login to vote this up!