No More Heroes - A Love/Hate Relationship

7:09 PM on 02.07.2012 (server time)    0
Like many of you fellow gamers I've been playing games since I was a kid and haven't stopped since. Naturally there have been games I absolutely adored and others I utterly despised but I don't recall ever feeling so conflicted about a video game before.

Sure I've had games which I've liked but not felt all that strong about or played games that have been unimpressive but I've been able to get some size of fun out of them but No More Heroes made me feel something no game before it has ever done. I find this game somewhat of an irritating mess yet I love every sweet spoonful of it.

I will say the version I played through was the PS3 version. I do own it on the Wii but my unfortunate dislike the wii-remote left me to never progressing beyond the first boss. So maybe some of the problems could be related to a bad port? Who knows but onwards anyway. (also slight spoilers.) 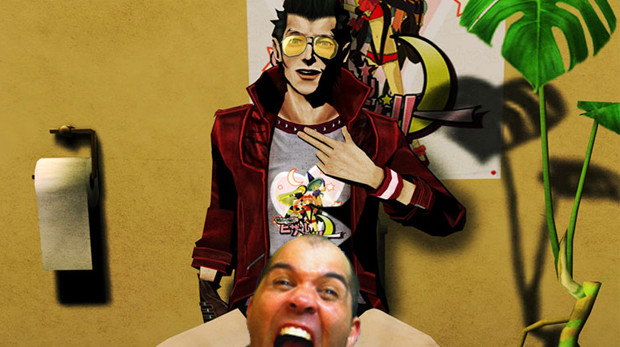 I'll wrap things up here, there's so much more I could talk about but I think I've made my point clear. I have so many problems with this game, it does so many things wrong and does a number of mistakes but those wrongdoings and mistakes will just as easily engross me all the more and make me love the game all the more!

It's a game that constantly has me contradicting how I feel about it and that above all is what makes me love it the most!
#ShareonCommunityBlogs
Login to vote this up!