TOO OLD! What Soulcalibur 5 Says About Women 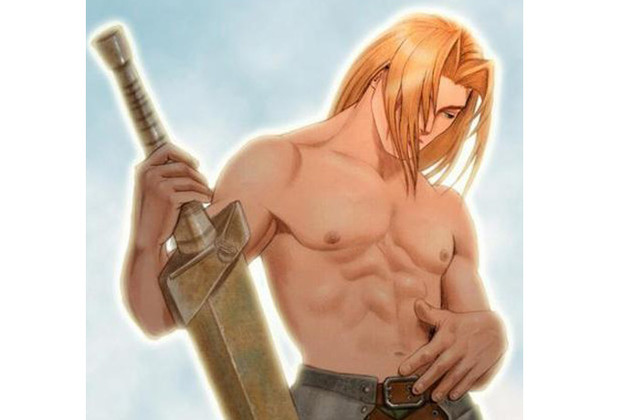 "I feel so empowered right now... In my pants.

This is especially glaring to me in the current climate of the fighting game community. For a genre and community that has such an intense desire to blow up, to go pro and become a legitimate e-sport, you think they would try to be more inclusive. I really do think one of the major factors holding the FGC back is the juvenile and sexist character designs that plague the genre.

In fact they could had it both ways. If Namco had kept the older ladies and put in the younger girls BUT with different fighting styles, that would have satisfied their desire for buxom ladies AND actually moved the game-play forward. I think that is what fighting game fans would have wanted most of all.
Login to vote this up!