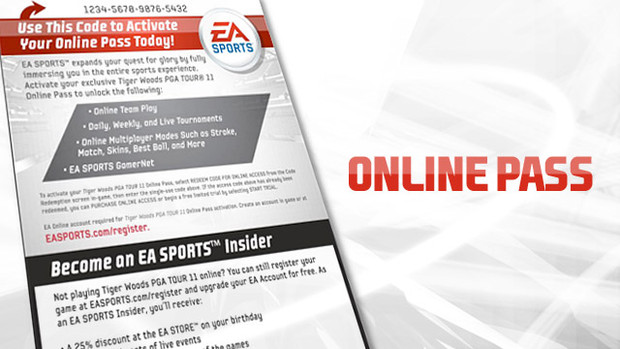 But so many developers and publishers are hurting, right? Well, yes. However, that�s because of a business model that pushes big triple A titles at the expense of mid and lower tier games that would involve less risk. EA pumped over $200 million into BioWare's Old Republic. That's a huge risk! As a result of that business decision, the company is now greatly exposed and extremely vulnerable to losses if millions of players don't continue their subscriptions.

Game companies have become accustomed to a certain mode of doing business. They've oriented their entire commercial enterprise around that structure. Recent data has shown it to be a very volatile one, especially in the era of heightened competition from distribution networks like Steam and The App Store.

If developers and publishers find themselves hurting as a result, I can't be held responsible for it. I can't give them pity charity. That's not how the market works. And to do so would be irresponsible as a consumer, and as a gamer. If we want more mid-tier games and experimental indie titles, gaming consumers need to put pressure on "the industry" by NOT supporting their bloated development budgets and unsustainable overhead costs, or the over-promising, underwhelming products that too often arrive on store shelves as a result.

The used game market isn�t some accidental phenomenon. It�s in direct relation to the larger gaming market. A company like Nintendo understands this, and has a development and publishing model that accommodates it. Have you ever come across a discount bin littered with second-hand Mario Karts? Neither have I, and it�s not because Nintendo started locking certain content behind coded pay walls. A thriving used game market provides valuable price signaling. It lets publishers know whether a product�s price point matches its perceived value by consumers. A company should utilize that information, not attempt to shut it down.

Not to mention all the ways that the Gamestop model helps the sale of new games. I personally by about 1 console title per month. That�s 12 a year. If I gain back even just 20% of their value by trading them in, that�s enough credit to buy 2 more NEW games! Now companies are free to do as they wish, and deal with whatever consequences result. They are a market entity and should act on their self-interest. But anyone who defends the proliferation of online passes is being silly.

No one should ever have to settle for getting screwed. Not developers when they create a phenomenal product that fails to get the marketing push it was promised and that it deserves. Not publishers when console manufacturers fail to live up to their agreement and maintain the networks many depend on for distributing new games. And certainly not gaming consumers when companies fail to deliver quality products at competitive prices.
#ShareonCommunityBlogs
Login to vote this up!