Tim Schafer called me rude! I probably deserved it.

5:51 PM on 01.31.2012 (server time)    0
Tim Schafer called me rude. Probably because I was rude. I'm not exactly known for being subtle. Within two seconds of him posting about two new games on XBLA, without thinking I sent him a message about making another game and what he probably took this as bashing his two new games, which I sort of was I guess. I feel so stupid.

So read and laugh about how dumb I am.

Here is what Tim says on Twitter that starts this exchange: 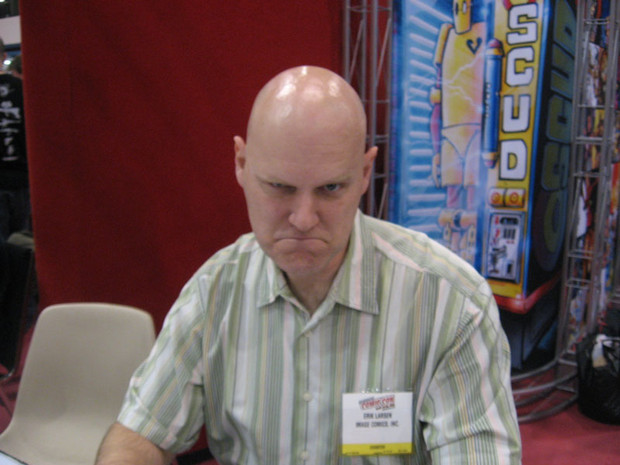 I found This thread which confirms Tim Schafer was involved tangentally in the best game of all time. His contribution was minor according to him, but in my mind, he contributed the best name to any level within a game full of great level names. He came up with "Mars needs cheerleaders" which I often have mentioned when I bring up that game.

I actually put my hands on my head and yelled out with as much anguish as I could, "oh fuck me! He named the best name in the game! Fuck!"