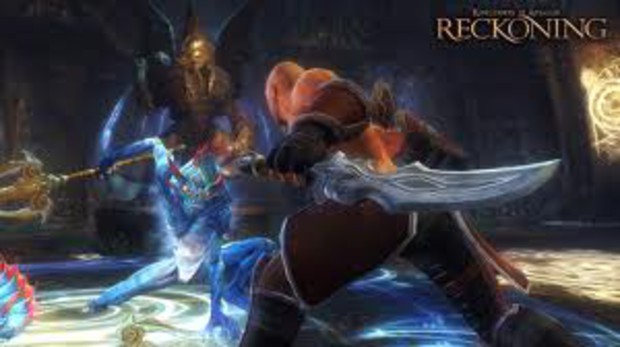 Let's be honest here. If Fallout: New Vegas or Skyrim was missing 7 quests, would it feel incomplete. No, they wouldn't. I don't think Amalur would either.

At the end of the day this is simply an issue of the pass being inadequately named. If it was called something other th an those cursed words, I doubt that much would have happened. All in all, this going to blow over and, I hope, prove to be something that will be thought well of after the fact. Because if 7 quests is considered enough to change your opinion of a game, then you should probably stop looking into new games and go back to Skyrim ;)

P.S. This isn't an attack on Jim or a praise of EA. I love and hate those things respectively.
#ShareonCommunityBlogs
Login to vote this up!