7:32 AM on 01.20.2012 (server time)    0
So the Resident Evil 6 trailer showed up last night on a number of sites and as I turned off the computer and tucked myself in bed I found myself thinking about the series a lot. I thought about the original and how that scene from the Hunter’s perspective terrified me to the core, I thought about how Resident Evil 2 is likely the game I completed the most times and so on. Now, I wouldn’t call myself the biggest Resident Evil fan. I’ve certainly had fun with the series, a lot of fun, but after seeing the trailer it has gone from a game I had little interest in to one of my most anticipated of 2012, and I’m not sure how it happened. 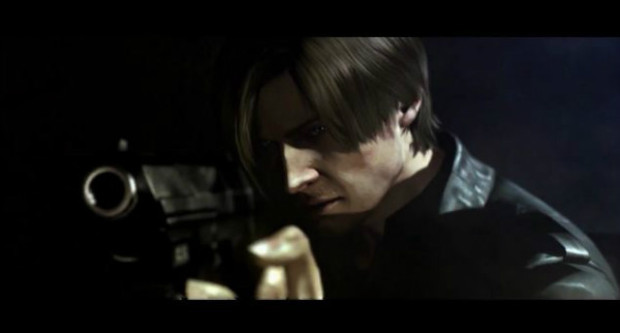 But that gap maybe filled! Resident Evil: Revelations, from what I’ve heard seems to be doing that, so purists are covered, right? I think we’re really spoiled sometimes. But it does raise the question with regards to Resident Evil: Operation Racoon City. The question is: what’s the point?
This is a game I really couldn’t care less about and its existence is only apparent to me because I have a friend who brings it up from time to time. I dunno, I’m probably going to sound like a complete weeaboo but there is a slight weirdness to Japanese games even when they’re trying so hard to be western. Even in the RE6 trailer you have a zombie president and a man going full on CQC on the other zombies, and punching them in the face. It’s a western looking game but slightly skewed and off kilter. I don’t get that from Operation Racoon City. I just get a Resident Evil game through the eyes that brought us the borefest that is SOCOM.

So, Resident Evil 6! I’m excited by it. I miss the old style horror as much as anyone who was playing them around that time but I can’t be upset by something that, potentially, could be so much fun in its own right.
And I think I should give RE5 a chance before this hits in November. Day one!

For the record, I wanted to have the trailer in the blog but I couldn't figure it out... Here's a link if you haven't seen it for whatever reason - http://www.youtube.com/watch?v=sS_bGpe9qE8
Login to vote this up!