I'm Not Afraid of Elizabeth

9:03 PM on 01.17.2012 (server time)    0
Being a single mom and raising two children on my own I�ve had to go through both ends of the spectrum when it comes to peer pressure, how society views each gender, and making sure my children have a strong self-esteem. I can honestly say that raising a girl is a far harder task than raising a boy. When it comes to raising a girl, a parent is at a constant battle against movies, TV, models, advertisements for clothing, the music industry, and countless others that force the issue that beauty sells, and the more looks you have, the better figure you have, the farther you�ll go in life. Yes, there are all sorts of outside influences that are harmful to our daughters, and sometimes even ourselves.

Recently an article was brought to attention that pointed out the character of Elizabeth from Bioshock: Infinite. Words such as sexist, bigot, and misogyny were thrown around. Suddenly Elizabeth was tossed into a whirlwind of protest against the way females are portrayed in video games, let alone the suggestion that she was constructed showing a hatred towards women. Now do not be mistaken - I will be right there at the front with the rest of the group in agreeing that the media is indeed very harmful to our gender, young and old. I can not however, point out Elizabeth and agree that she portrays an image of hatred towards women, nor would I pick Elizabeth as a prime example of how women are overly sexualized in video games. 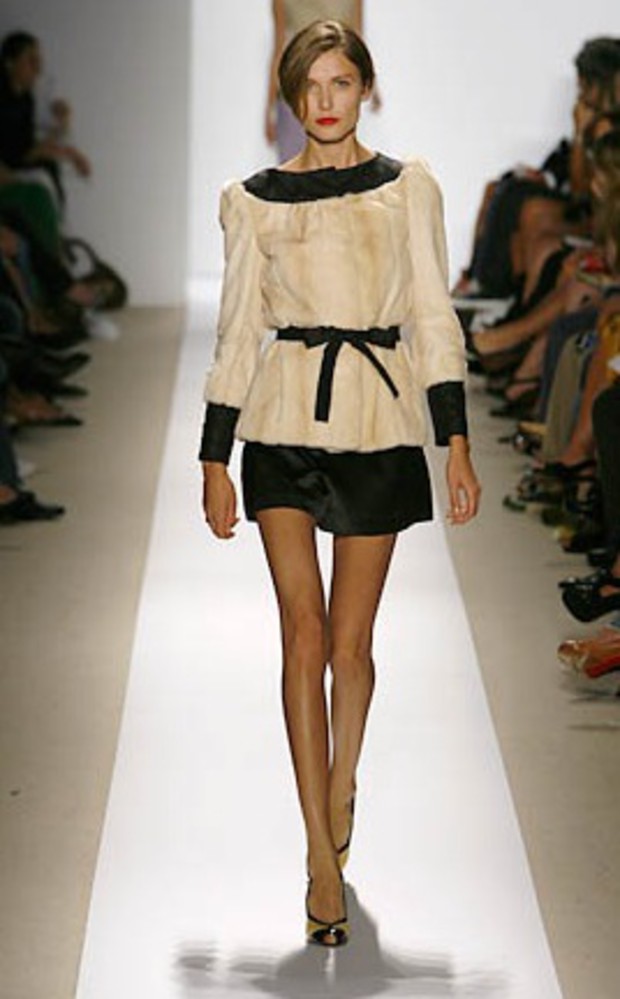 It's not only breast implants. Girls are starving themselves to look like this.

Do we need to keep on the gaming industry to change the way they portray female characters? Yes, we do. But not by grabbing up the torches and going after something we�ve yet to learn about. And what about praising them when they do it right? Why must we take something in our favor and tear it apart even more like we did with FemShep? Why are we complaining when we�re given a female character to play in one game instead of asking for say a female character in a popular game like MW? Change will come, but we need to approach it in a sensible manner. I don�t feel we did that with Elizabeth.
#ShareonCommunityBlogs
Login to vote this up!