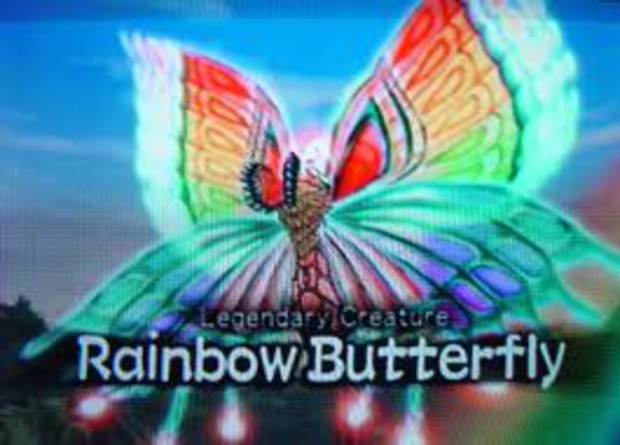 This is the manifestation of the whole bad-ass thing.

The most astounding part of this, however, is that the game managed to be just as good if not better than the original. The game was almost entirely different, but it still felt the same. Together, they make 67% of my top three PS2 games (the other being Dragon Quest 8, we'll get to that one later).

At this point it sounds like I'm just rambling on about two old games, but that's the point. These games are good enough for me to rant about 9 years after the fact. So what I want in 2012 more than Borderlands 2, Diablo III, or the Vita, is just one simple announcement. Just one sentence in the Sony E3 press confrence. One game that will make me go out and buy a PS3 the day it is mentioned. What I want in 2012 is Dark Cloud 3.
#OpinionEditorial
Login to vote this up!