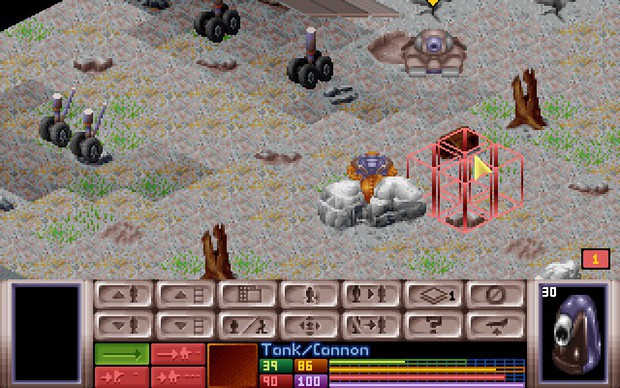 As for sequels, there have been several that I've already mentioned. Apocalypse adds a real time element that I'm not a fan of. It still plays a lot like UFO Defense, but it isn't necessarily as closely related as Terror From the Deep. X-Com Interceptor is a space sim, for better or worse, that exists. Another game, a shooter spin off that feels totally unrelated exists with X-Com Enforcer. I've seen a lot of Eastern European dudes trying to recreate X-Com with their own fan games, but none that I've seen or played capture the essences of these two games. There really was some magic being created here, if you're into strategy take a chance and pick these up. They're on Steam and several other downloadable services for fairly cheap, so go give them a try!


Did you ever play X-Com?
Login to vote this up!