What I Want in 2012: Bioshock Infinite

5:01 PM on 01.10.2012 (server time)    0
So I see the week's question and immediately go "holy crap I can actually write about that," but before I can finish my second paragraph, somebody's already posted an entry on Bioshock Infinite. Curses! With my usually-disarrayed thoughts already whipped into a coherent form and my typing neurons already warmed up, though, I figured I might as well go ahead, since the backup option would've just been a two page long Half-Life 2: Episode 3 joke. 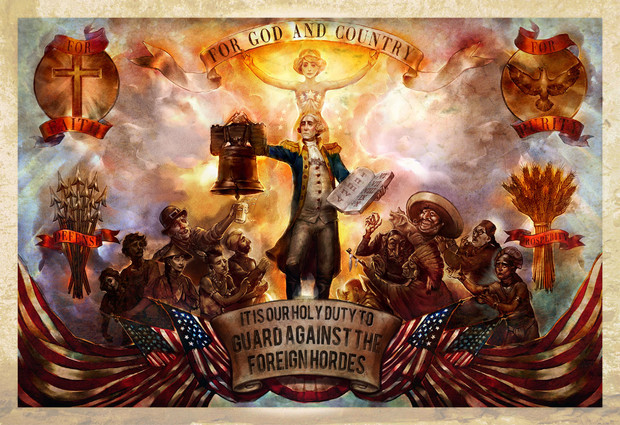