What's your chiptune preference? Here's mine!

4:13 PM on 01.10.2012 (server time)    0
Chiptunes , you’ve got to love em right? The blooping and bleeping, to me it’s just so infectious and appealing to me. Maybe it’s because I’ve played games and listened to their chiming since I was a toddler or because of some other obscure reason, maybe my grandma made me listen to them in my sleep? Maybe they are associated with the happiness that is often associated with being a child? Who knows? I just know that I do and It was the reason why I started making my own chiptune influenced music 2 years ago, which has since both brought me loads of joy and also further made me appreciate the people who devote their time make these things.

But while my musical experiences could amount to a potentially entertaining story this blog is devoted to the people I look up to and the bands and beat creators that inspire me every day. 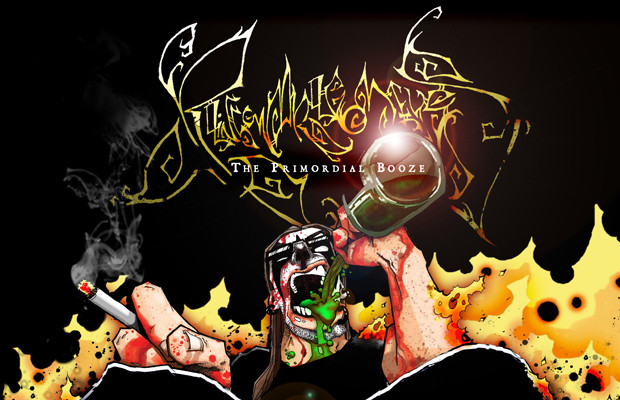 If you’re more of a growling metalhead with a sense of humour you’ll love Rainbowdragoneyes. Besides from sporting a silly name they make some superb music with a large portion of humour, just listen to Creature of deception and you’ll know what I mean! Here’s part of the chorus of the song!

Then there's a song about cloning somebody and making them watch as you stab them in the crotch, over and over again, I don't really know , just listen will you?

So that’s a couple of artists and songs I’ve been listening to lately , most of them gathered from the 8bitpeoples amazing discography pages, which all can be downloaded for FREE!

So do you have any awesome chiptun’ish music to share with me?
#ShareonCommunityBlogs
Login to vote this up!