Bseriously! Much like another great 2D good looking amazing sounding SNES game ( Yoshi’s Island) my first interactions with Wario Land 4 would be a confusing one, with no instructions to go by only relying on my seemingly innate understanding of 2D game-design and experienced trough a sticky barely working control pad in a shoddy store (Yoshi’s island was actually in a burger shop, guess how long their N64 controllers worked later on?, hint: about one day).

In fact those game almost have more in common with each other than it has with Wario’s much more loved rival Mario’s games (yeah I know , technically Yoshi’s island is a Mario game), which is pretty amusing and a huge part to why I love it so much. 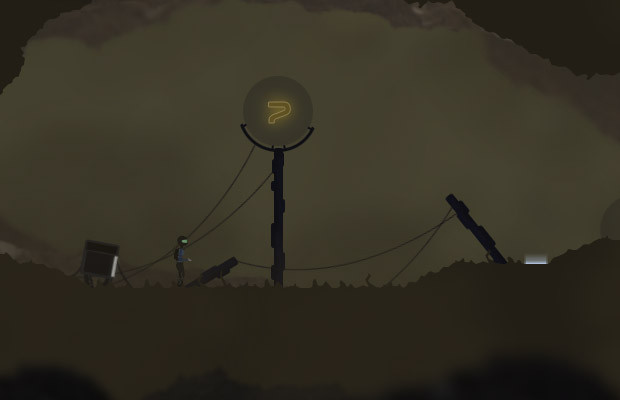 The game is pretty nonlinear and sports 7 planet clusters with usually 2 planets each wich can be visited in almost any order, one of them is often visited first to gather information with your super handy camera that can later be reviewed on your PDA, which you can dual wield with most interactive consoles making for seamless and fun puzzle-solving even for us with a short memory span, and it also makes so you don’t have break the immersion of the game because you felt like you had to write something down. Brilliant game design right there! All of the planets also have different gravity and environmental dangers to adapt to which makes for a varied experience.

Speaking of immersion, this game is easy to get lost into with its gorgeous vistas and fancy and mighty imaginative backgrounds. Most planets have multilayer backgrounds and sometimes even high res photos of fauna and other beautiful real life objects spliced into them , and it fits perfectly. It’s appealing visual style is only trumped by it’s meticulously sound design, Sarias footsteps pans with the camera as she moves trough the snow and every planet has it’s own atmospheric often electro flavored ambient theme, it really shows that Nicklas Nygren did loads of electronic music before this.

There's also a couple of minigames and extras to flesh out the experience, there's a addicting pinball game reminicent of the pinball levels in Nightsky and a ship radio with a couple of stations showcasing Nifflas friends and his own music.

It’s hard to recommend Saira for the 9 dollars asking price since it’s a fairly niche game that doesn’t quite live up to the standards we are used to with the content healthy market we have today, I've managed to squeeze 5 hours out of it and I'm at the last planet. But yet Saira managed to ensnare and immerse me in it’s beautiful world in a way that few games manage to do, (Metoid prime did this for me). And it has me marveling at it’s design around every corner. So if you’re as me a Nifflas supporter and you feel like few games manage to give you that magical feeling of immersion that comes with total desolation, by all means try the demo , it just might be the thing you’ve been missing in modern games. For all of you people who aren’t as euphoric about the idea of the beauty of desolation and puzzle solving as I am I suggest you wait for the next indie bundle or a steam sale.
#ShareonCommunityBlogs
Login to vote this up!