4:23 PM on 01.03.2012 (server time)    0
I expect some of you are looking at this title and saying ‘Lolwut!? Portal 2 came out in 2011! What an idiot!’ or perhaps just gently wondering what the deal is, or even not caring at all and just skimming past these very words while your head fills with deep self referential questions, like ‘who am I, really, and am I being the best person I can?’
The point of this blog and hopefully many more is that I’m aiming to write something on every game I finish in 2012. I don’t know what it will be exactly: a sort of review, overview, and odd little look ‘n think about thing. The first game I finished this year was Portal 2 from last year and future blogs may even be about older games, even from last generation; what they will all have in common is they will be the games I played in 2012. Title explained. Feel free to ask questions in the comments if needed.

Now I really liked Portal 2, its pretty high up in my favourites of the year. It’s quite a clever little game, with its mind bending puzzles based solely on putting one hole in a wall and another hole on a different wall and passing through them instantaneously. Valve has done a remarkable job building a varied and compelling game around this baffling mechanic. Not only that they built a story and a world around it that is more reminiscent to the type of story telling usually found in linier action games, especially the latter stages of the game where it isn’t short of some set pieces that a Call of Duty game may have, if they ever set it in a research laboratory run by a murderous AI. But this isn’t an action shooter, it’s a puzzle game; see, we don’t just have to stick to those safe genres for the thrills, games industry. Wake Up! 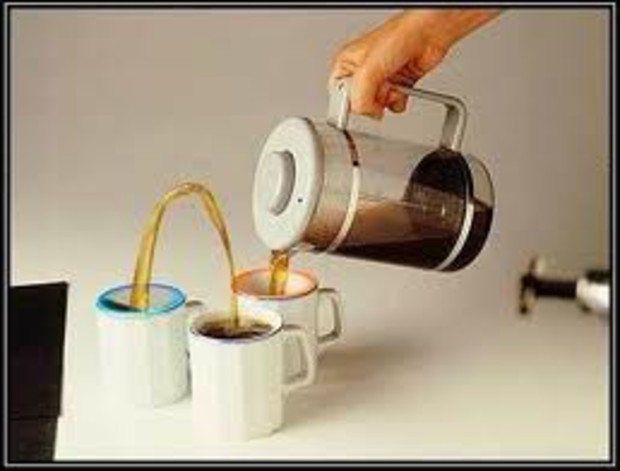 I’m happy the first game I finished in 2012 was one as good as this. No, it isn’t perfect, and not as good as the original but it’s a nice start, and one that gives me a sense of positivity for the rest of the gaming year.
Oh, but I haven’t even touched the co-op; maybe that will put the game on the same level as the original?