The stupidest yet awesomest game I can think of a sequal for. 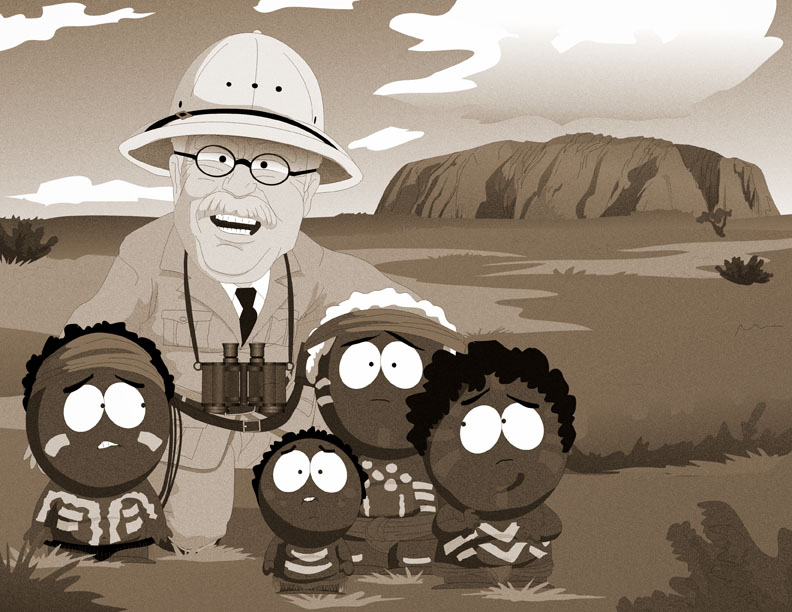 Hey all! Yours truly is here to share a stupid (yet awesome) idea on a sequel for a certain game. I've had many ideas in the past that usually come and go but this one cannot go unheard. So I know what your all thinking, just what franchise am I thinking of that your all eagerly awaiting to find out. Oh what the hell here it is...Shadow The Hedgehog 2! Yes I can see tears of happiness all around, your loving it aren't you?

That's right! Shadow The Hedgehog 2 lemme finish....done by Platinum. Considering that Shadow (poorly) blended high speed action and gun play, I think it would be the perfect job for Platinum to do. The game would have crazy ass levels that involve time travel and dinosaurs and government conspiracies. All of your favorite sonic characters would return to help and/or assassinate everyone's favorite hedgehog (No you fool, not the blue one). Characters like Vector the Alligator, Rouge the Bat, Big he Cat, Silver the Hedgehog, And of coarse who couldn't forget....The Friggin President Of The United States. We also got Dr. Eggbotnik in their to supply Shadow with guns and weapons That are powered by little woodland critters.

Story: Shadow...is back...and he is PISSED! After still depressed over the fact that he is a freaky alien clone hedgehog that was part of a science experiment, shadow goes off drinking (Alcoholism included) and eventually goes off to commit suicide, that is until the president calls shadow saying the aliens return with a new motive to probe shadows ass. shadow and the president arm themselves with guns and save the world once again. the story includes full on bestiality where Shadow has a human girlfriend and the president has a hedgehog transvestite er..mate. there is also full on profanity where you cant go a single cut scene without shadow dropping 20 f bombs all over the place and theirs a shit load of blood in the game. In the end of the game theirs a 5 hour mindfuck cut scene that only creates more questions then there are answered.