10:44 AM on 12.28.2011 (server time)    0
[Disclaimer: This blog does not represent the views or opinions of Enkido as he exists in a sane state and he cannot be held responsible for the content expressed in this article. For real, it's been a long time but I'm feeling argumentative. Also, cocks.]


Quick Asside: Hey guys, this isn't really what I had in mind for my first blog in a long while, but this little ditty by Omicron1, combined with my general lack of entusiasm for work today, has me in a writing/arguing mood, so you can thank him for this.


Omicron, buddy, brah, compadre, gezpacho(?), what are you talking about? Yes, Jim is an opinionated man, and the funny thing about that is that he gets paid to be so. As a game reviewer on a video game news site, it is his job to espouse his opinions to the wider gaming public. Furthermore, your comparison to a review of a political speech is disingenuous in its application. It implies that Jim was rating the game on something other than what he was supposed to, which is not true. In the review he states that the game does many things right, but that it also has a number of issues that keep it from being more than just an above average game. Reviewing a game based on your tastes is not dishonest to the reader, it is what a review is meant to do, mainly give a single opinion, and that is all that a reader should expect. 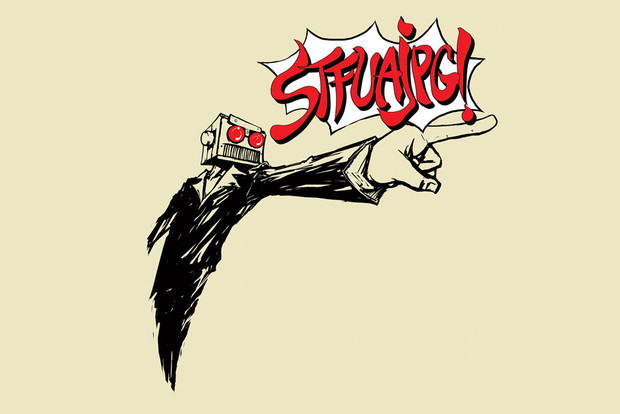