Giving: The gift that kept on doing so.

9:39 PM on 12.26.2011 (server time)    0
I've touched upon this tale before to varying extents, but here's the full rundown on the Christmas that got me into gaming, and/or how my parents ruined me for life. 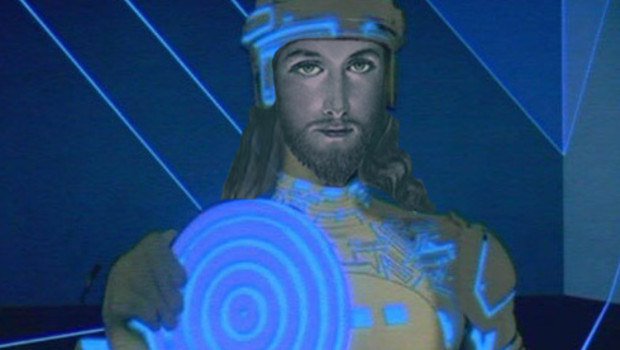 ...time to lob the boring, grey, pack-in cartridge aside and jam shining, glorious gold into that taunting, enticing slot. I'd had my fill of Super Mario Bros. from my friend's library and the machine at the local roller rink, a birthday party favorite for us little'uns. The Legend Of Zelda, on the other hand, was something new. Something different. And something that would stick with me as my number one gaming franchise fandom to this day.

Contrary to the baseless studies of some, becoming a console jockey proved something of a social revolution for me; having games proved a nice conversation starter with like-minded kids, and I made a lot of new friends around my neighorbood and nearby developments, becoming part of an elaborate trading network that kept us all full up on pixelated love without costing anyone's parents piles of money. It also led to a years-long, Nintendo-dominated console dynasty in my house, running on a schedule of year-after-release acquisition that wouldn't be broken until Final Fantasy VII put me in dire need of a PlayStation. I'll reluctantly admit to being a fanboy for a while because of this, but thankfully, my brother and I both befriended Genesis-owning classmates in the 16-bit days, and that taste of blast processing kept our eyes open to other gaming horizons as they came along.

So yeah. If you ever want to blame someone for me being an enormous dork, prone to subjecting you all to massive walls of text, blame the man with the bag and his legions of elven slaves.
#OpinionEditorial
Login to vote this up!