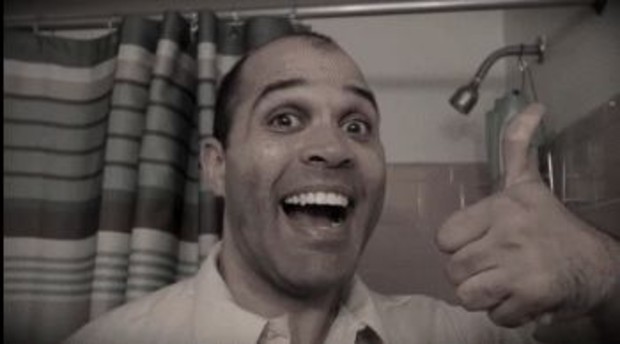 I mean, just look at the little guys :D

The community blogs were also a great addition and I frankly didn't really expect that when I first joined the site. There's simply a lot of people here who have interesting stuff to say. And while I don't always agree with everyone, they certainly provide some food for thought. As a law student, my studies encourage me to always form opinions on issues, but only after assessing all of the facts and really thinking carefully about it.Giving your gut feelings is one thing, but really forming your opinion on a matter is quite something else.
That is something that I've often found myself doing while browsing through the blogs, partially to my own surprise. I would sometimes just sit down and say to myself: "Well, what do I think about this?" This could range from simple things like whether or not the FPS is too prevalent nowadays, to much more complex issues like female characterization in games.
I could sit for a long time, staring into nothingness, trying to from my opinion as best I could.
Spoilers: the results of this were mixed. :P

But there are two sides to the Cblogs, the reading part and the writing part. Now, I haven't written all that many blogs here, mostly due to time reasons, but it was nice to see that people seemed to like them when I did write one. They never went frontpage, but I would like to think that that is not the standard by which these things are judged.
What was nice is that several of my blog got topsauced (even the very first one, before I even knew what a 'topsauce' was), and while not the biggest achievement it was nice to see people appreciating what I wrote. It was particularly unexpected that a sappy story about an old strategy guide would resonate with multiple people. Finally, what was very nice was that one of my blogs caught the attention of a 'toider who had just started his own gaming website. He asked me to write original articles (/shameless plug) for his, admittedly new and relatively unknown, site and I've been enjoying that as well.

All in all though, it's amazing what can happen in one year if you find the right place to go, and it seems like Destructoid really is the right place for me. Between a new-found love for Steam, better game-coverage than I ever had and a pretty nice community to boot, 2011 has been pretty alright for me here.
That leaves only this left to say:
Good job and thank you, Destructoid, and I'll be happy to be here for another year (that is, if you'll have me :P).