1:11 PM on 12.07.2011 (server time)    0
For those of you that don't already know what Mother 3 is, it's a JRPG that was released for the GBA in 2006. It has only ever been released in Japan, but if it is ever released on the 3DS eShop, that'd be the day that I (finally) buy Nintendo's latest handheld console. It wasn't released outside Japan for two main reasons: Earthbound (Mother 2)'s poor sales in the west, and that the game was released a year and a half after the Nintendo DS was released in the US (15 months in Europe), which meant sales would be fairly poor, as all the attention had been shifted to the DS. 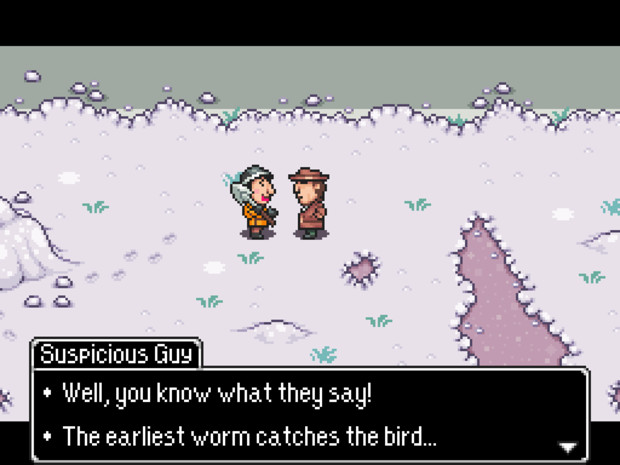