9:33 PM on 12.02.2011 (server time)    0
Trutus Theilwain is a Bosmer, a wood elf. He is a master archer and outfitted in the armour suited to those in his profession. He is a professional dragon slayer and by no accident. Trutus was born with the soul of a dragon, which is possible where the fire started in his heart.

Trutus found himself on a cart about to be extradited with traitors and thieves of the realm. For the life of him he couldn't remember how he got there.

When Alduin's curse was lifted, which was perhaps seconds to him.The mountain looked familiar abeit weathered. Alduin found himself perched exactly how he was only moments ago, except he felt no fear and the gut wrenching sense of falling was over. He found himself clear headed and awake. Taking off from the mountain he let out a cry of glory. Looking at the landscape bellow he let out a cry of anger. Alduin realized that he had been sent to the future and was furious for it.

Trutus was about to meet the chopping block just as Alduin let out his cry of anger. At this time those around Trutus staggered at the sound. Trutus could see him, Alduin was circling in the sky and inbound. The executioner didn't see him coming until it was too late, Alduin was upon them, burning everything in sight. Running for cover in a daze Trutus made his way through the crumbling settlement. Alduin sensed the dragon blood in Trutus but not directly. Alduin found himself continuously seeing this wood elf dart across the landscape into shelters. Trutus fled, Alduin departed after making his presence known.

Trutus spent the next several days seeking a fellow wood elf who he could perhaps commune with. Finding himself in Riverwood with a wood elf named Faendal Trutus still couldn't get his barrings. Faendal in an effort to take his mind off of things requested that Trutus bring a love letter to a woman he adored. Being more than willing to help another bosmer, Trutus accepted. After speaking with the woman, Camilla and finding out her feelings, he returned to Faendal with little hope. Faendal didn't take the rejection very hard. He had anticipated that Camilla being a nord would be reluctant to acknowledge his feelings for her. Faendal asserted it was best she knew so he could move on. Move on he did. 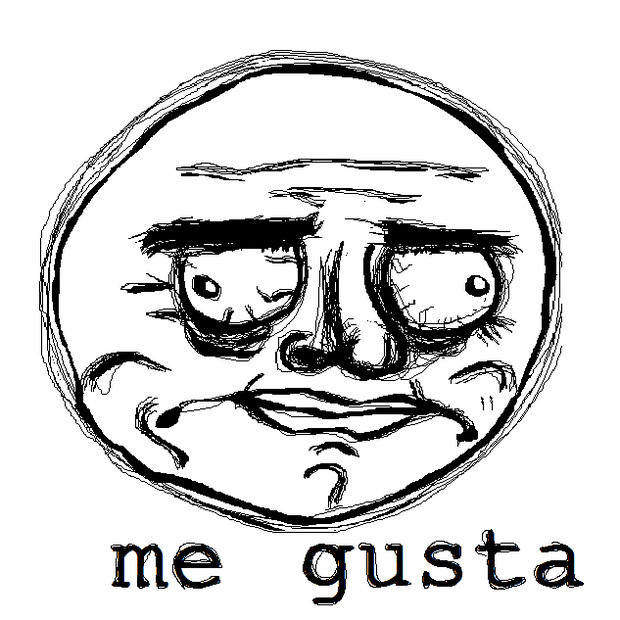