Skyrim is a Huge Disappointment

4:14 PM on 11.17.2011 (server time)    0
Hello everyone. Are you enjoying your time in Skyrim? I certainly am. It’s easily the most beautiful and solid Elder Scrolls title to date. I’ve already invested 60 hours into the game and I feel like I’m only getting started. So what is with my blog title?

The majority of people coming to Skyrim have (probably) either never played an Elder Scrolls game before or have only played Oblivion. For these people, I can only imagine how amazing Skyrim is to them. However, Skyrim and Oblivion were not my first Elder Scrolls games. My first title was Daggerfall. I’ve personally experienced the evolution of the series over the past 15 years and it is a huge love/hate thing for me. Compared to Daggerfall, Skyrim feels like a lite version of an Elder Scrolls title. They made many sacrifices to the key features of previous titles in order to bring you the game you see today. This is a huge disappointment for me.

Before I go further into this, allow me to explain my preferences in these types of games. I love freedom. The more freedom you give me, the happier I am. The more stuff I can do, the better. I also am a fan of reasonable complexity and I like learning curves. So, my ideal video game would be as close to a P&P RPG as possible. That’s obviously not possible so I will take the closest thing I can get. My personal favorite video game of all time is Shadowrun for the Sega Genesis. It was true to the original Shadowrun and provided an insane amount of content and freedom. At least I thought it had an insane amount of content and freedom until I played Daggerfall (The Elder Scrolls II).

Daggerfall completely absorbed me. There were tens of thousands of square kilometers of land that was possible to travel. There were thousands of towns, dungeons, temples, and homes throughout the land and you could visit every single one. Towns and cities were literally the size of real towns and cities. The list of guilds you could join was crazy. The amount of abilities in Daggerfall were double that of Skyrim. The amount of spells was crazy and you could make your own custom spells. Daggerfall also wasn’t afraid of providing adult content. There was a fair amount of nudity, sexual content, and crazy gore that you’d never see in another Elder Scrolls game again. 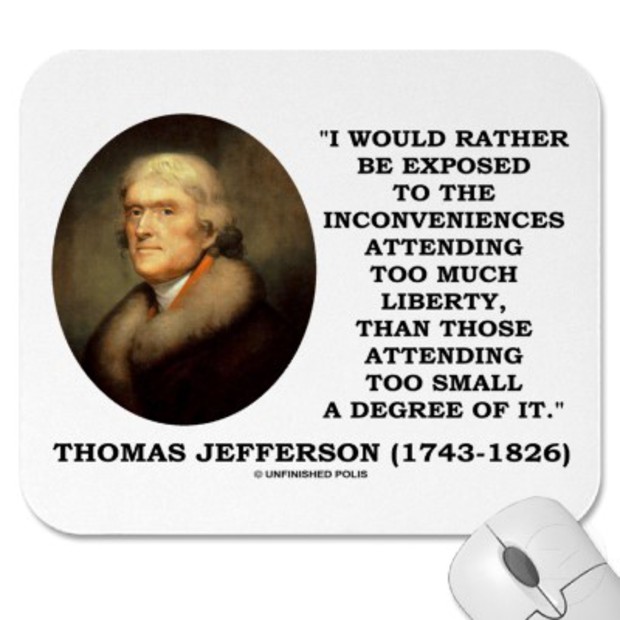