Travelling to a Distant World from London!

November 5th 2011. Just over 11 months after after tickets were put on sale, Distant Worlds, the music of Final Fantasy finally arrived in London for the first time. Of course, the concert has been around the world several times, landing in numerous American cities, Singapore, Vancouver, Sydney and a whole bunch of other cities but not the UK.
And, despite the very long wait (regular tickets were sent to buyers months ago!), you could tell that people were looking forward to this! Heck, when people start applauding the orchestra when they're just tuning their instruments, you know that they're ready to go!!

The Legend of Zelda 25th anniversary concert was held a scant 2 weeks prior and enthralled and annoyed people in abundance. However, as I am a much bigger fan of the Final Fantasy series than the Zelda games, I was looking forward to this concert far more than I did the Zelda concert. 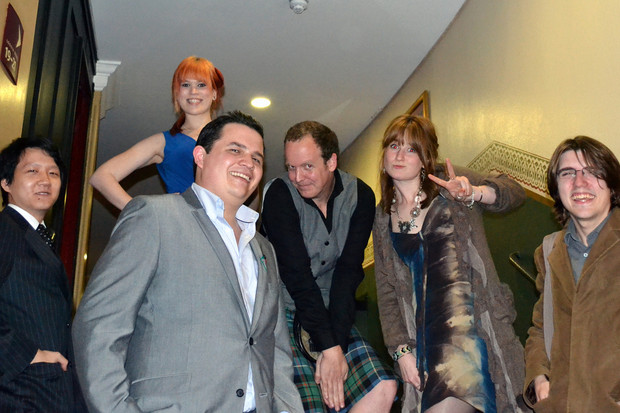 Tickets for next years concert should go on sale early next month and I highly recommend that you join us there! Even if you're not a fan of Final Fantasy, it's still a night to remember!
And I don't care if I have to wait on hold for nearly 1/2 hr like I did last December, I'm going for the VIP ticket for next years concert too!!
#ShareonCommunityBlogs
Login to vote this up!