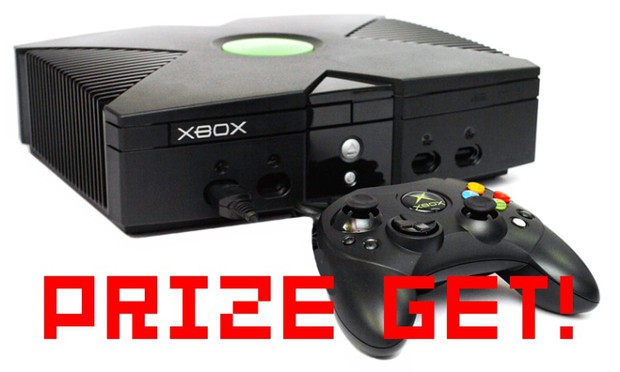 That�s it. I had done it. I released my sweaty palms from the gamepad and�well, I can�t remember what I did straight after that. I accepted the big box the console was in, with the game and remote, and had it put in a bag. I was happy. I met up with the second place guy who also got an Xbox. It was a guy who I knew on the IGUK Unreal Tournament leagues in a LAN centre in the north of the country. Turns out he also got some practise in for MM3. We had a chat before we left. Catching the tube back the short distance to Hammersmith, I got back to my hotel I was staying and laid the Xbox down on the floor. I called my mother to tell her what I won. She sounded surprised and glad, especially when I informed her as to how much it would have cost to buy. I hung up and rested in the room.

Looking back, I would have returned a bit despondent if I never tried to win the console, because the expectation of performing in the WCG qualifiers didn�t bear fruit and wouldn�t have had much to replace it. But I should remember that being at a gaming event is a reward in itself. You get to do the things you love. You get a glimpse of the future. And you never know. You might win something.
#OpinionEditorial
Login to vote this up!