Uncharted 3: Good, but not great. Anyone else?

8:40 PM on 11.11.2011 (server time)    0
If you know me, then you probably know I'm largely a 360 gamer. I don't play games nearly as much as I did in years gone by, but when I do, I usually reach for the Xbox controller. It may surprise you then to learn that the Uncharted series is my favorite new IP of this generation. Uncharted 2 was absolutely fantastic and I couldn't wait to get my paws on the third installment in the franchise. So here we are; the Uncharted 3 release has come and gone. Having finished the campaign in just under 9.5 hours, I find myself somewhat disappointed with the overall experience.

Note that I tried to keep this blog relatively vague to avoid ruining the Uncharted 3 story for those that haven't finished it yet, but you may want to bail here anyway to be safe. 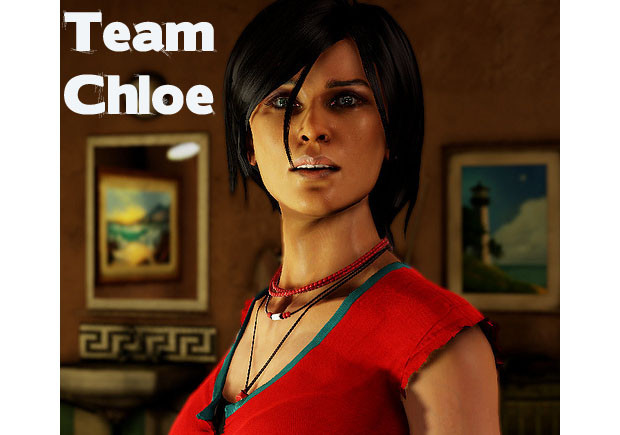 Maybe I just expected too much from Uncharted 3. Perhaps the fact that I already knew what I was getting into with the game just made it less exciting for me. Whatever the reason, it is still Uncharted 2 that I call my favorite game of this generation and certainly the best in this series.

Anyone else feel the same way? Or heck, even if you disagree; feel free to say why. I'd be interested to see what others think of the game and series as a whole.
#ShareonCommunityBlogs
Login to vote this up!