9:12 PM on 11.10.2011 (server time)    0
Confession time: I�ve never played a Rayman game. In fact I only vaguely associate Rayman with his own series. The first things that come to mind are those Rabbit-thing mini-game collections on the Wii. But I�ve heard a lot of good things about Rayman Origins so I decided to check out the demo. Read on for the impressions of a first time Rayman-er�Raymanist? I�ll figure it out later. 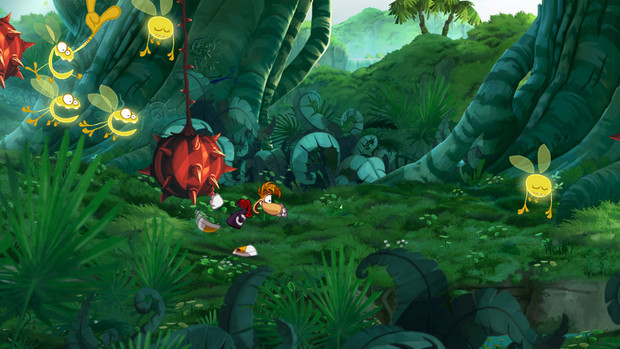 The question is: do I want to spend $60 on what, to me, is essentially a brand new IP? I don�t want to come across as one of those people moaning, �Ugh this game needs to be priced at $40 �cause it�s 2D� but at the same time I know I�d be more willing to take a chance on it if it was cheaper�not because of the graphics, just because I�m not the biggest platformer fan. Still every �new� IP deserves a chance, right?
#ShareonCommunityBlogs
Login to vote this up!