Battlefield 3: On Scale, Freedom, and Wookies

Veterans of Bad Company 2 are probably nodding their heads in solemn recognition already, but for the rest of you, the label above applies to the individuals below: 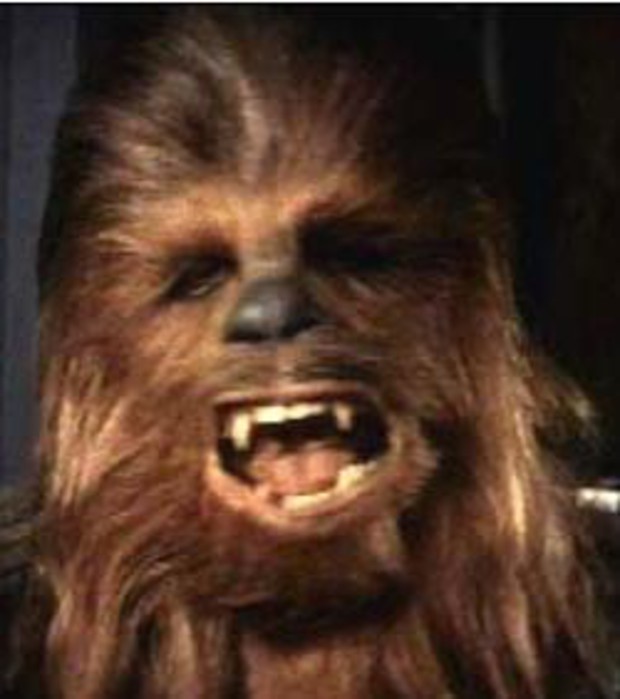