Am I What's Killing Fighting Games? 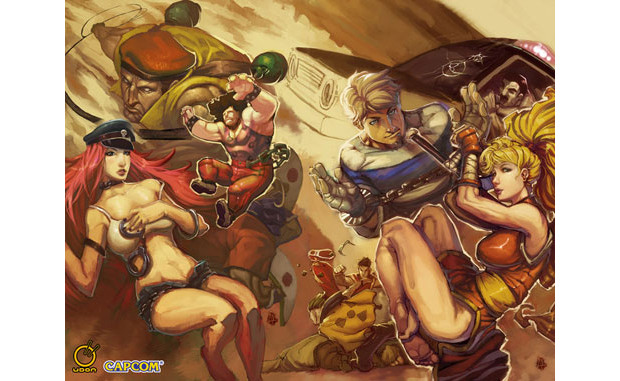 Is SFxT going to be a casual friendly fighter? Maybe. But maybe "casual" isn't the right word here. I'd rather say its a game for "enthusiasts". Gamers who love the ideas and action of the fighting genre, who might have been playing them for years, but don't have the inclination to devote the long hours to playing at a top level. I really hate to quote Nixon, but I would say this is the silent majority of fighting game players.

My advice to Capcom? Don't back-off on it. Stop this embarrassing waffling and just commit to bringing out a gem-encrusted "casual" fighter. Fighting game fans are a prickly bunch, they will always be hating on something. And while it is absolutely true that the hardcore tournament scene is what gives a fighting game longevity and added depth, its not where the majority of sales come from. I would argue that Capcom's bread is actually buttered by an enthusiast market.

In fact, a more accessible fighter that provides a gentler learning curve into the genre -as well as adding the addictive and fascinating meta-game collection/deck-building of Magic or Pokemon may be just the thing Capcom needs to bring new players into the genre.

These aren't the type of gamers that are killing fighting games, they are the gamers keeping them alive.
Login to vote this up!