The Legend of Zelda 25th Anniversary Concert in LONDON!!

Nintendo do like pulling off a load of bluster for their icons don't they? Mario got a load of special edition items for his 25th anniversary and for the 25th Anniversary of the legend of Zelda, Nintendo announced a set of concerts to celebrate the music of one of the most highly regarded and lauded video game series of all time. There were already 2 concerts, one in Tokyo and one in LA and the last one was held last night in London! So, with VIP ticket in hand, I went along to the concert with other members of the Destructoid UK community. 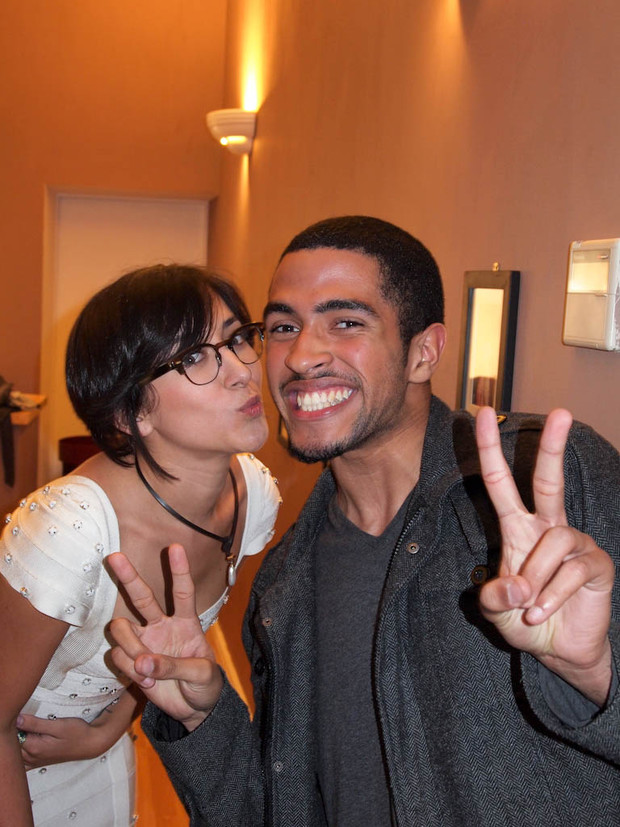 Don't worry. We already have a squad of highly trained professionals hunting down that guy in the last pic. Gents, your tears of blood will not be in vain!!
#ShareonCommunityBlogs
Login to vote this up!