Look But Don’t Touch: The Allure of What You Can’t Have

2:44 PM on 10.28.2011 (server time)    0
This generation, its commonplace for people to own two or even all three current consoles. Years ago, this was far from the case. Gamers were forced to carefully weigh the pros and cons of each system and pick what would be their video gaming conduit for the next five years. This is partially why console wars were so fierce then; no one wanted to feel as if they made the wrong investment, hoisting their flag under an inferior faction. But decades later, I still wonder if I made the right choices. No matter how devoted the fanboy or loyal the zealot, everyone always wonders if the grass is greener on the other side. These consoles are the forbidden fruits I couldn’t have, yet pined for in stores during the holidays and coveted in magazines. Deep down, even today, I still feel pangs of desire for what could have been…


Game Boy
Bah-DING! Ah, the little puke-green screened tank that could. It seemed like EVERYONE had one of these except me. No matter though, that just meant that I had plenty of borrowing options during recess. Some of my fondest gaming memories are on one of these, trying to fit in a good 30 minutes of playtime as our carpool made its way to school. 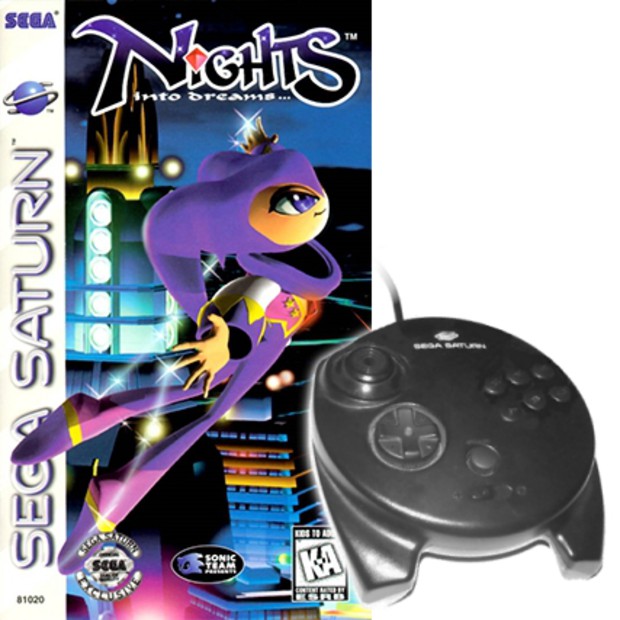 Obviously inspired the Dreamcast controller.
Login to vote this up!