There Would've Been Brawl: It's Not Easy Being Green

10:59 PM on 10.25.2011 (server time)    0
Turns out my estimates were correct, and Matthew Mercer, the man who was king of the Gerudo (and Kirby, and Meta Knight, for that matter) in There Will Be Brawl, was busy as all get-out over the past few weeks. But in the end, answers cometh, and I present them to you.

Since it's been a while, I'll reiterate that my questions are in bold text, and Matthew's answers are in regular. 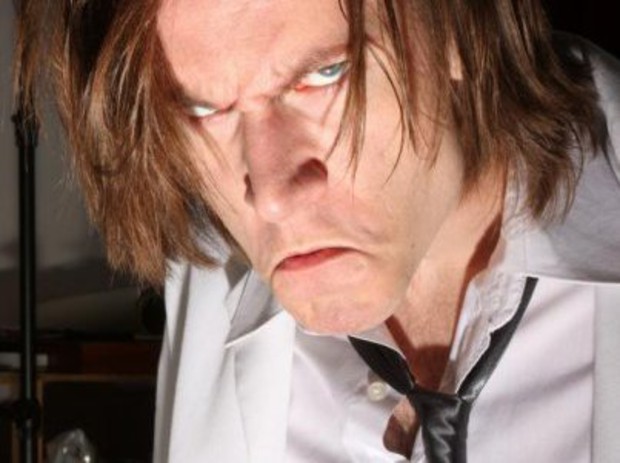 A couple of quick ones to close up here. First, who's your standby Super Smash Bros. character, and what's your favorite stage? Feel free to elaborate on both as much as you feel necessary.

My guy is, and always will be, Luigi. This has nothing to do with my series, and more to do with the fact that he's FUCKING WEIRD and I LOVE IT. He's a strange, awkward character to use, making it hard for folks to get a bead on your technique, and he has a few good tricks up his sleeve. Also, his taunts are amazing. I love him. Stage-wise, I', a fan of the classic Hyrule Temple. SO many great battles there.

A man after my own heart when it comes to character choice, and after my woman on the marriage end of the marry/fuck/kill scale. Only two more of these left to go, so hopefully, Peach will be allowed off-set from Fresh Hell long enough to get back to me sometime soon, and Sonic's checking his email in the next day or two.
#ShareonCommunityBlogs
Login to vote this up!