2:23 PM on 10.25.2011 (server time)    0
Should developers and retailers be allowed to charge full price for a game that sucks? This is a question I’ve been contemplating for a while now, but one that’s bothered me more recently after playing The Force Unleashed 2.

I think we can all agree that the cost of developing a game has sky-rocketed due to rising costs across the board. It’s a sad fact that sequels to proven franchises are more important to developers than creating new and interesting IPs. Of course, this is not true for every developer, and those willing to take a chance on an idea are often met with praise from both the industry and gamers alike. One only needs to look at the Uncharted series as an example of this. The problem, however, is that regardless of how much effort a developer may put into a particular portion of a game, if everyone is not on the same page and putting in equal amounts of effort the project will ultimately be a failure.

Appeasing gamers who you may have upset with an original concept is important if the ultimate goal is to create a franchise. The most important factor in determining a game's fate is the consumers; after all, a reviewer can give a game poor scores, but the individual consumer decides whether or not to make that game a success with their cash. For example, the original Assassin’s Creed’s many flaws were pointed out by numerous reviewers before it was released, but a smart marketing campaign and interesting game-play videos sold the concept to the masses. Despite its repetitive game-play, simple combat and boring side missions, Assassin’s Creed went on to become a huge success for Ubisoft, and ultimately, allowed them to create a sequel that far outshone its predecessor. The gaming world took a chance by paying full retail price for Assassin’s Creed, and they were rewarded with a brilliant sequel. 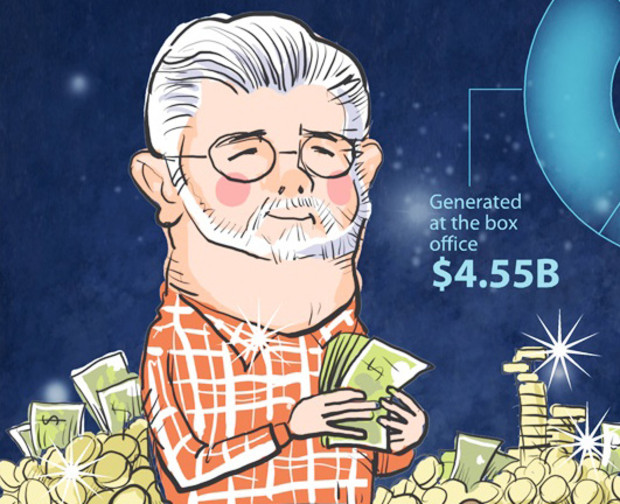 Maybe I’m wrong. Perhaps there was more to this than was made public. In the end, though, none of that matters. All that matters is the final product.

So, my ranting aside; the point of this little blog is to ask you beautiful community members for your opinions about a game’s retail price. Should a game like The Force Unleashed 2, that offers a minimal amount of content, be sold for the same amount of cash as a content heavy game in the same genre? Would a system based on punishing developers who try to release a game for full retail price, with seemingly minimum effort put into it, improve the industry?

How did you feel after playing The Force Unleashed 2? Am I just moaning about something ultimately trivial?

I know that there are many flaws in the argument to punish developers by lowering retail prices. I also know that it's not a simple matter, and includes the retailers as well. I'm just curious to get other opinions on this.
#ShareonCommunityBlogs
Login to vote this up!

Hi, my name is Lyle.

I started gaming back in the Megadrive/Genesis era. The first real video game I ever played was Sonic and Knuckles. I used to spend hours trying to beat that game, and the lack of a save feature meant I had to constantly cover the console with a towel as a primitive means of not losing data; this was purely out of fear of my Mum switching off the console during the time I was at school. It wasn't until the N64 that I became a "hardcore" gamer. To this day it's still my all time favourite console.

I've always been a multi-platform gamer. I don't see the point in limiting myself to one console; I want to play all of the exclusives, son.

I have a wonderful, and ridiculously beautiful girlfriend (seriously, she's ridiculously beautiful). I'm not sure how I managed to get her to agree to being my girlfriend, especially considering my first encounter with her involved spilling a drink down her dress... Alas, five years later and we're still very happy. She's the best thing that ever happened to me.

I have a degree in English, and dream of one day becoming a video game journalist. It's a hard industry to break into, but I'm still young and very determined.

I managed to get a blog posted on the front page:

I'm Not Sure You're Right For Me, Ganondorf