10:34 PM on 10.23.2011 (server time)    0
I've never been sure how to feel about online passes over the years. I've vacillated between being either staunchly against, or pretty indifferent about them. Sort of like your grandma in the game isle on your birthday. ("Honey should I get him Super Mario 3 or Bible Adventures?”) I could never quite put my finger on why, until recently. This is because of the marked difference in ways they could be implemented by studios. Not only that, but I think that online passes for multiplayer content and passes for single player content are two very different beasts.

Online passes have only recently started to creep into the console realm and according to many, the sky is falling. But lets not get ahead of ourselves here. Regardless if you love them or hate them, the writing's been on the wall for a very long time. Online passes are here to stay; they have existed in some form or another for over fifteen years. PC gamers have long ago come to terms with them and moved on. (Battle.net anyone?) Such is the price of game systems with always-on internet connections.

Content providers have been trying to control the way we access their products since the word media has existed. This current assault on the resale and rental industry has been going on since the days of VHS. For years, the MPAA has prohibited the selling of used movies in the same retail space as new films. Corporations have always wanted every customer to pay MSRP for their products from a store. Not only for the obvious desire to make as much money as humanly possible, but to also get credit for every sale made. 10 million copies of Halo 3 sold sounds a lot better than 8 million copies, doesn't it?

So yeah, studios doing everything in their power to clamp down on the used market should be a surprise to no one. Online passes are inevitable, kids. That’s not saying we’ve got to like it, though. 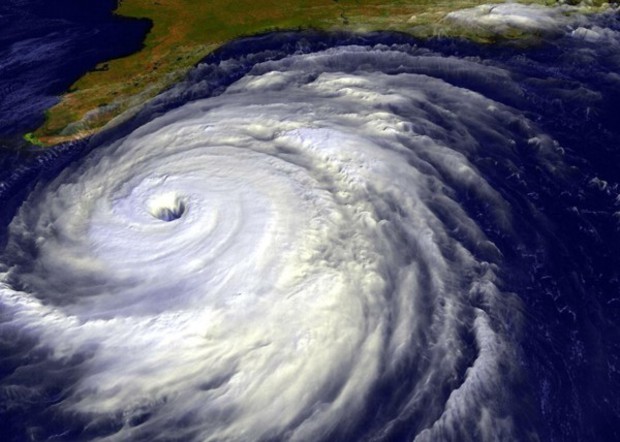 Like barricading your bungalo from a category 5, resistance is futile

Online passes for multiplayer components? I'm sorta alright with these. Tacking 10 bucks onto a used game sale isn't murder and quite frankly, I firmly believe the used market will find an equilibrium and bring down the prices of used games to accommodate the hit for the $10 pass. The argument that devs have to charge for online passes to cope with dedicated server costs are a bit more flimsy, though.

If a game is sold used, the number of people using these servers does not increase. The maximum online players will never exceed the numbers of copies sold. This is a known, calculated amount, and should have been taken into consideration when a game's budget is set. On top of that, the increasing tendency for $60 AAA games to be released with 7 hour single player and robust multiplayer modes is troubling. If companies want more money to run their servers, maybe they should start splitting games into single player and multiplayer packages instead of making gamers who don't really play online suffer. How many people would jump at getting to play through the COD or Gears campaign for only $30?

Now the requirement for online passes for single player elements? These are a bit tougher sell. They have always been touted as “adding value” to our purchases, but they really are just selling us content that should have been on the disk to begin with. How many times have you bought a game and new DLC comes out 3 weeks later? C’mon son, we may be gamers, but we're not stupid. We both know that DLC was finished well before the game went gold.

Kudos should be given to the Uncharted team for not trying to pull this. Justin Richmond, Game director at Naughty Dog was quoted saying:

Whenever we sit down and think we should do some single-player DLC, someone pitches something and we realize…that's a five hour level…We'd rather build out another game than we do episodic content. We're so small that we can't afford to have a whole team working on DLC.

Another thing that unsettles me about single player DLC, is who it primarily affects. There was a CNN report noting that only 20% of people who buy games, finish them. This leaves 80% of the gaming population with plenty of unplayed content on disk. They're not the one's that are going to buy extra levels to play. No, the people buying all the DLC are the most dedicated fans, the ones who liked the game the most, the ones who champion their favorite games to their friends and in forums. These are the customers you're milking: your best ones. This isn't even taking into account other gamers who get screwed over, like those without high-speed internet access. To quote Tycho, “This is not Evil, capital E; this is the pattern on Evil’s shower curtain.”

Finally, you really have to ask yourself in this coming age of digital distribution, is the used game/online pass argument going to be relevant in ten years? This next console cycle looks to push digital content to new heights, forcing Gamestop to do some real soul searching. It is interesting to note how Gamestop seems to be pushing back against all of this. They somehow weaseled a deal out of Warner Bros. to have Catwoman DLC codes be given with used copies of Arkham City. So…I guess I’m rooting for Gamestop? Ugh, I need a drink. Nothing makes sense anymore.
#OpinionEditorial
Login to vote this up!