Now, before you jump on me and call me some hypocrite here, hear me out. I'm not going to parrot the incredibly lame "I support the developer" argument. Everyone wants to support developers, no one goes out and buys used with ill intent or is black-hearted for doing so.

I mean, don't tell me some of you didn't become Bioware fans by buying KOTOR used and then bought new to support them from that day forward, because that sort of thing actually happens. That's part of why I find the online pass so insulting - buying used can actually create a fan. 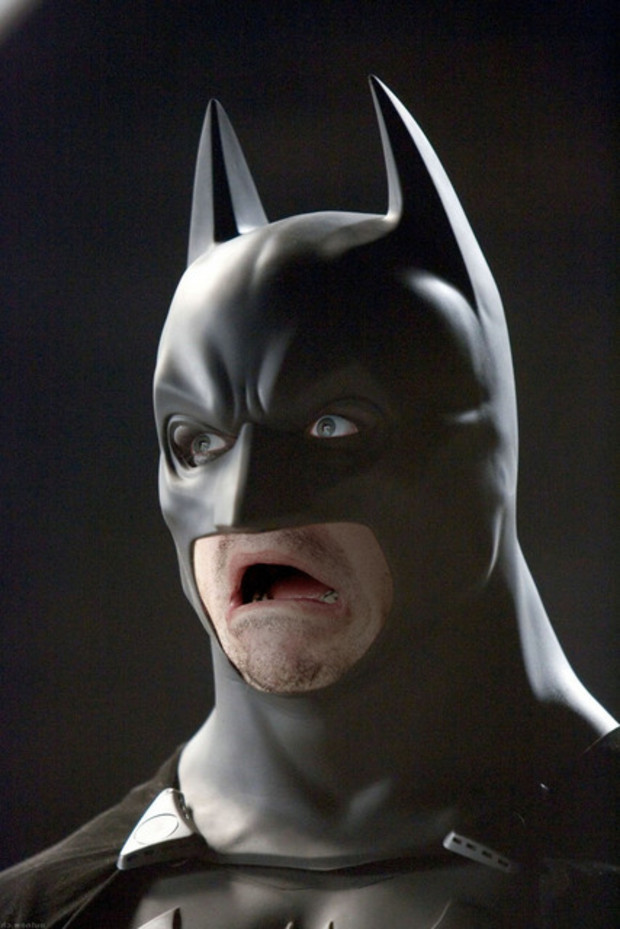 I think that's about as nice and brief as I can put it. How Warner Bros. handied Arkham City as a product is rather confusing, seeing as the got it right and wrong at the same time, which is something even EA hasn't managed to pull off yet.

Just don't try the online pass with Lollipop Chainsaw, WB. I might get nastier about that..
#OpinionEditorial
Login to vote this up!