8:03 AM on 10.22.2011 (server time)    0
So the online pass is a thing that's happening, and it seems that there really isn't a thing we can do to stop it. I usually buy my games brand new whenever possible, so the online pass doesn't really affect me that much. However, for older games for the PS2 or Gamecube, I obviously have to buy used. I may not want a certain game right now, but in 5 or 10 years I may say, "Hey, I never tried this one and always heard it was pretty good. I think I'll give it a try." So my fear is what happens when PS3/Wii/360 games are what PS2/Gamecube/Xbox games are now? 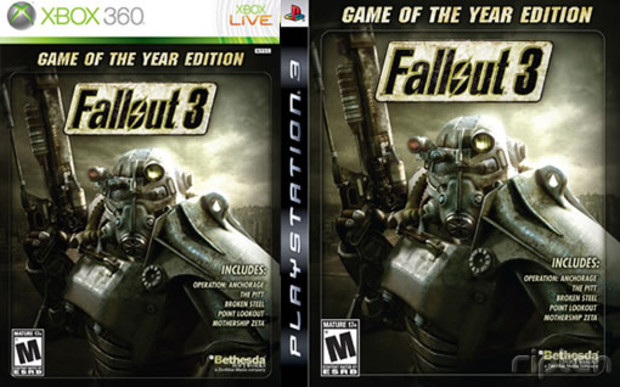 My Solution
I've also been seeing some gamers throw around the idea of packaging the multiplayer portion as completely separate games. While I, personally, think that the idea of packaging a separate retail copy of the multiplayer part of a game is kind of stupid, the seed of this idea isn't that bad. If Sony and EA are going to force used buyers to pay for the multiplayer experience, at least make them pay for something that isn't included on the original disk. To me, being forced to make an additional payment for something I already bought is insulting. Multiplayer is already on the disk, so I shouldn't be forced to pay just to unlock it. However, if multiplayer is akin to DLC, then I wouldn't feel as insulted. The brand new buyer can, once again, have the pass to download the multiplayer for free, and the used buyer can decide whether or not they want to pay to download it. Again, just put a sticker on the shrink wrap of new games saying that they can download that for free. The back of the box should mention something about how multiplayer is downloadable and only takes a small fee. Is it a perfect plan? Of course not. But I do think that it's better and far less insulting than what the publishers are currently offering.
Login to vote this up!