A Tale of Two Cities

8:27 AM on 10.21.2011 (server time)    0
Boston is a breathtaking city. The history, the vibrancy - I'm in awe every day when I depart from my train and look up toward the skyscrapers. The city isn't clustered, creating perfect spacial planes where people flow between buildings like tiny rivers. There's a life of its own hidden in the Charles river, the side streets, the suburbs. There are unique stores, amazing food, and eccentrics - none of which I've experienced. I ferry myself across three modes of transportation to get here and yet I feel as if I'm instantly transported, every day, in my office. For me, there is no story - I purely exist in this plane. 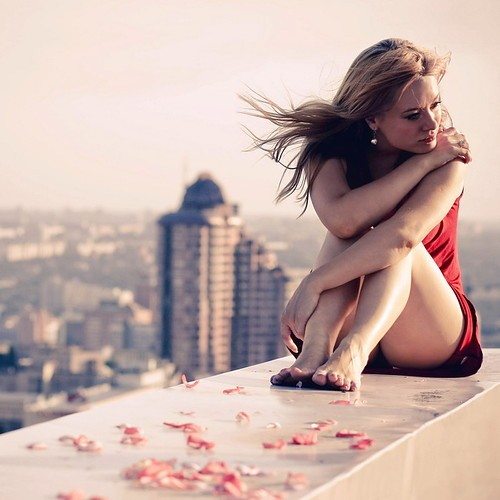 The City of Angels calls out to me in a similar way. Despite the glamour of the 1940's, I'm finding myself struggling to etch myself into the city. The pieces are all there - the people, the cars, even the music. The architecture is at its peak - I see people drift between the structures, all chattering the same 5 phrases. Everything sits in its place, beautifully carved from an era that is no longer with us. But in this city I'm standing alone. 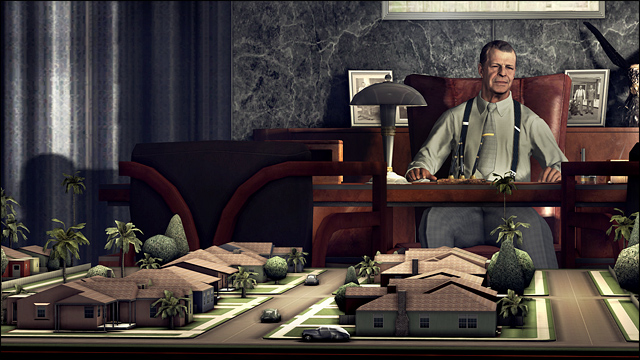 I discover landmarks, but for many of them they're just that - a mark of land, a pretty picture to stare at for a few seconds before it disappears. Just like my ride over the Charles, I am a spectator and nothing more. There is no need for unwarranted exploration, and when I have the opportunity it fades quickly as if I wasn't meant to be there in the first place.

In fact, my life as a 1940's detective is so linear that I can rarely visit places that were open to me before - as if I've transcended into another lifetime with each case. Even the phones are governed within the story - when I have to make a call it often has to be with a certain phone. I'm never uncertain about where to go because with a press of a button the game can ferry me there in seconds. The hand-holding is draining, and uninspiring.

The only venture is held within interrogations, and even then responses run dry. I'm almost a non-entity, a robot that spits out three functions, two of them almost interchangeable. My only fear of death comes in combat, but it's rarely a close-call experience. I watch myself as I shoot criminals down and before I know it, it's over.

Maybe the city knows I have no reason to venture - just like my life in Boston, why would I travel across the street to make a business call when I have a phone sitting in front of me? Why would I run 3 miles to a storefront that I have no need to enter? Why would a detective travel back to the scene of a crime knowing that the body has long been cleared away?

Maybe we're meant to exist within the tale of a city - weaving ourselves into its story rather than the other way around.

Or maybe it's time to cross the river and explore what lies beyond. 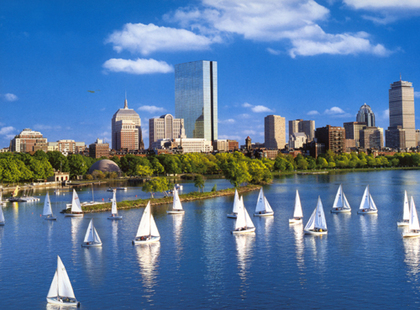