Online Passes: I'm Not Buying It. 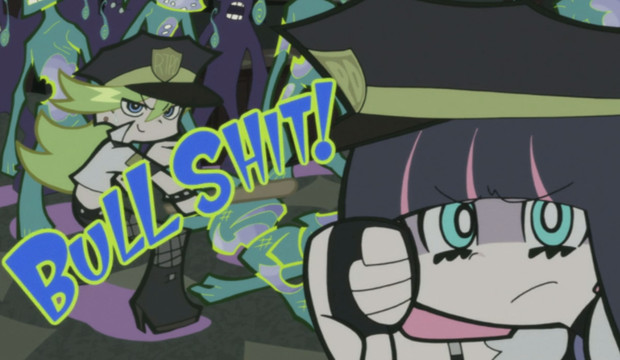 Also, this argument assumes expansion DLC, collectors editions, GOTY reissue editions, sequels, and t-shirts don't exist. Developers have many ways to earn money on top of the initial launch of a game. Hell, we're even at time when day-one DLC is a thing that exists! As much as I hate it (that's another topic) it just goes to show that developers are making tons of extra cash right on top of initial game sales from the moment a game launches - content that even somebody who bought the disc used will buy if they enjoy the product enough - and yet they have the nerve to say they aren't making enough money? These people do not have my sympathy or my support..

PC gamers have been entering codes for years, it's no big deal!

Listen up: I'm also a PC gamer. I've never taken sides between PC and consoles. I believe that certain genres of games are best played with a certain type of control scheme, and I also like to keep my options open for exclusives. I feel I only limit myself by becoming a fanboy for one particular platform.

As a PC gamer, I'm sick of hearing people play the "CD key" defense. CD keys were NEVER good. They've ALWAYS been a pain in the ass. In recent years with the surge of digital distribution through the likes of Steam, we're seeing a decline in CD key use, and PC gaming has only improved as a result. As we move forward and technology advances, I see CD keys as a relic of the past, a remnant of a darker period in video game history. Just because we dealt with something in the past doesn't make it acceptable in the present. As a PC gamer, I look forward to the day when CD keys are completely gone from existence.

Besides, entering a key with a controller is even more obnoxious than with a keyboard. Ever consider that?

What should we do? What can we do?

Hopefully I've made it clear why I am opposed to online passes. I find them ethically dirty and the justifications for them shaky at best, and at worst outright dishonest. I remain entirely unconvinced that there's any reason for them to exist.

Personally, I've taken a "don't like it, don't buy it!" approach and I'm finding it to be a lot simpler than you might think. Companies like EA and UbiSoft will not be seeing a cent from me for quite some time and to be honest, I can't say I'll miss any of their games. If I buy Arkham City (it won't be any time soon) it'll likely be from Gamestop, used.

I'm also going to remember that things aren't all that bad. There's still an overwhelming majority of great games out there that aren't being affected by this nonsense. I'm trying to adopt Jonathan Holmes's approach - the man is never upset about anything. The Wii and 3DS both have lots of games that interest me. You won't be seeing any online passes for Skyward Sword. Likewise, titles from Atlus and Suda51 always deliver without the bullshit.

My protest of the online pass system will continue as long as it has to. I don't predict missing out on any games as a result, certainly not for the foreseeable future. I'm currently still pretty easily annoyed by flippant gamers who dismiss the issue entirely and claim there's nothing wrong. I firmly believe this is a slippery slope, and continued acceptance will only lead to the practice spreading to other elements of video games, like single player content (as evidenced by Rage and Arkham City). But I can only hope in time I am able to let stuff like that slide and stop caring about how painfully other people are being fucked, as long as I'm having a good time.
#OpinionEditorial
Login to vote this up!