6:18 PM on 10.17.2011 (server time)    0
OW HAI. HOW ARE YOU? HOW IS YOUR SEX LIFE? These questions and many more rolled through my head this past week. Trying to find out the meaning of life, or the purpose of rotten fish. But one question pops up more than any other... why the hell does patrick stewart's head look like a giant boob? also i did some doodles on some moderately funny pictures. with some words underneath. This might as well be playboy. 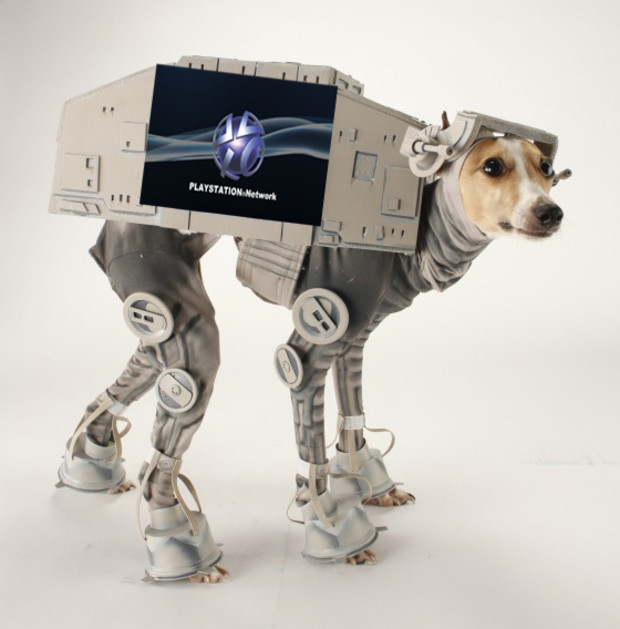 Remember that thing that was a thing 6 months back with Sony? Noooo, not that thing the other thing about about hacking. Well turns out the RECOCKULOUS bugger suits at Sony might have done it again with another hacking attempted this past week. I knew that �100 on rainbow midget S&M sextapes wasn't mine. Midgets are unnatural and should be feed to the honey Badgers. Yeah,I went their.

Well the waves and flashes of stupidity and all around dumb assery of my brain came to an abrupt end. partly due to work, partly due to the body's I need to get rid of. TOTALLY because Spongebob and My little Pony came on TV. Don't judge me, because i don't care. LOLKTHXBI. See ya next toiders.
#ShareonCommunityBlogs
Login to vote this up!